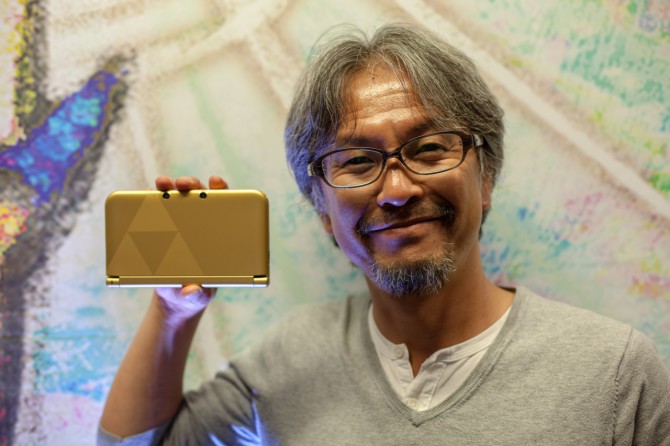 Handheld gaming devices might have lost steam in the past few years thanks to smartphones and their amazing hardware, but limited editions are always special and can’t be ignored, isn’t it? In case you’re a fan Mario’s famous sidekick Luigi, then rush to the stores near you to pick up Nintendo’s latest offering, limited edition Luigi-themed Nintendo 3DS XL handheld. Oh wait, it’s currently available only in Japan, but is headed for Europe where it will be launched next month, that’s a bummer! The handheld console is colored white and dotted with silhouettes of Luigi in various shades of green and is scheduled to be released on 1st November through Nintendo’s UK website.


The Luigi-themed console will also be joined by a limited edition Triforce-emblazoned 3DS XL to tie-in to the release of The Legend of Zelda: A Link Between Worlds. The console will come with an eShop code to download a copy of the game for free. Nintendo also announced that UK retailer Game would be offering a miniature Zelda treasure chest to customers preordering A Link Between Worlds. The Luigi console will be sold for £179.99 (approx $290) and the Zelda-themed console for £199.99 (or $318).