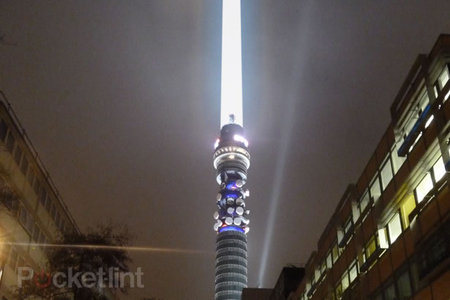 Fox Home Entertainment is prepping up for the launch of Blu-ray versions of Star Wars: The Complete Saga and as a part of the big launch, several events have been hosted throughout the week. Today at London, the star-studded party will be hosted on the top of the BT tower and its highlight would be the blue ray of light emerging from it, thus making the world’s largest light saber. Indeed this will be life-size signature event cherished by Star Wars fans in UK and across the world.