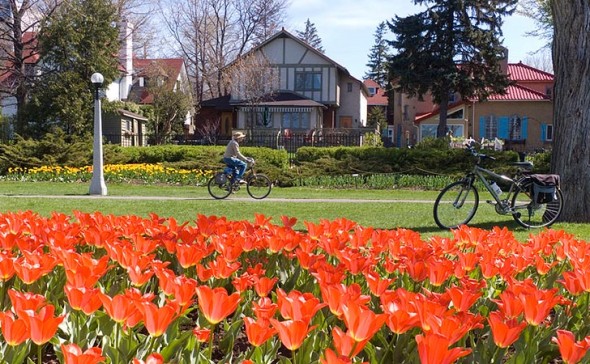 It’s good to cycle, anywhere in the world, but you may always be borne down by traffic congestion, too much pollution, unplanned streets and more. However, London’s mayor Boris Johnson is doing his best to make the beautiful city a paradise for bicyclists. With $1.51 billion committed to improving the cycling ways of the city, and a stunning “Crossrail for Bike” – a 15-mile bicycle highway segregated from road traffic that will connect the suburbs of East and West London, there’s much hope in sight. The plan includes $1.36 billion going towards semi-segregated bicycle paths on certain streets, which will be called “Quietways”. This could help yank down the noise levels around town even further. Just like the underground railway that is a hallmark of transportation, we will soon see the becoming of the “Central London Grid”.


Safety is among the top priorities of the plan, for the cyclists, especially at dangerous intersections. The mayor states that the funding for the “Safer Intersection Review” has been increased from $28 million to $149 million. There will be 8 police officers dedicated to dealing with bicycle-based accidents. Are we seeing some competition for the biker-haven that we all know as Holland? Let’s wait and watch. 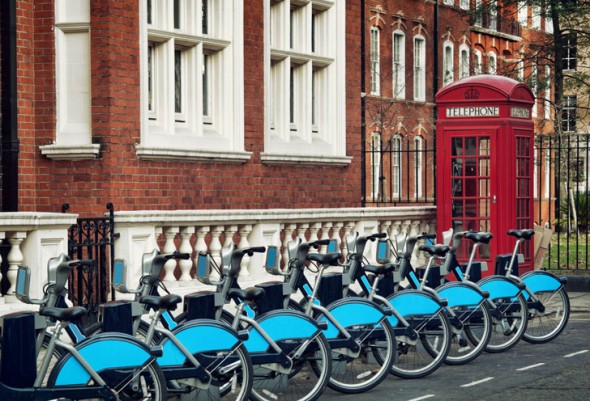