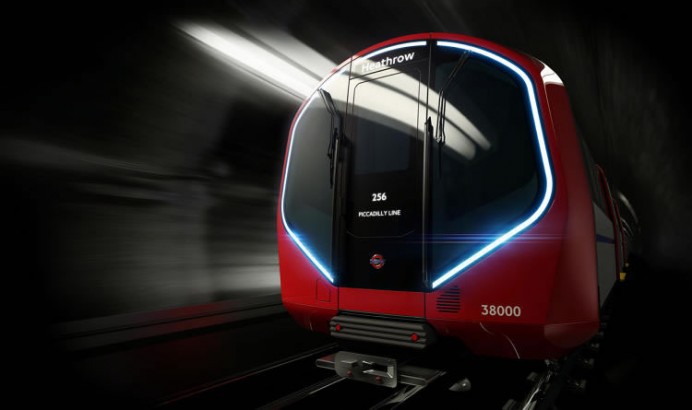 London to have Driverless Underground trains by 2020

In a public exhibition at London’s King’s Cross St Pancras Underground station, New Tube Trains were unveiled. These tubes will initially be driven by humans but later they will go driverless (fully automatic operation). There will be a better deep level cooling by the AC, the tube will have Wifi (most important for you geeks out there), and LED lighting. The tube has been designed to make the journey of the passengers comfortable by not having any doors inside the compartment, which means you can walkthrough and see though till the end. Claustrophobics can now be relieved. The doors will be on both sides, bigger and wider to facilitate easy boarding and alighting. The Transport for London (TfL) will be launching 250 trains in Bakerloo, Central, Piccadilly and Waterloo & City lines by 2020, plans to improve signalling are also being made to make the travel of Londoners faster, more frequent and more efficient.

The TfL has specially made these trains taking into consideration the growing population of London. It has been estimated that today London’s population is 8.4 million; it will be almost 10 million by 2030. The increase in the number of tubes and their spacious compartment will lead to provide 25% more capacity to the Central and Bakerloo lines, the Waterloo & City line will have double capacity and the Piccadilly line’s capacity will increase by 60%. The tubes will be a part of London’s Underground Network and will have a lifespan of about 40 years. 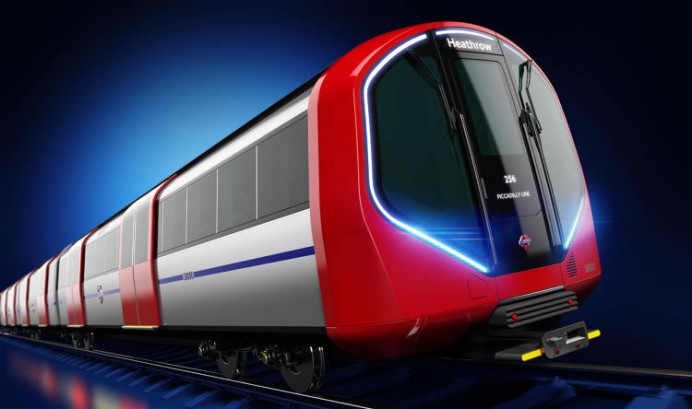 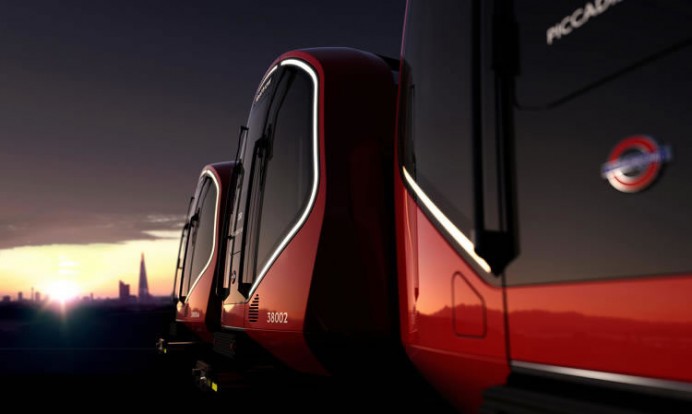 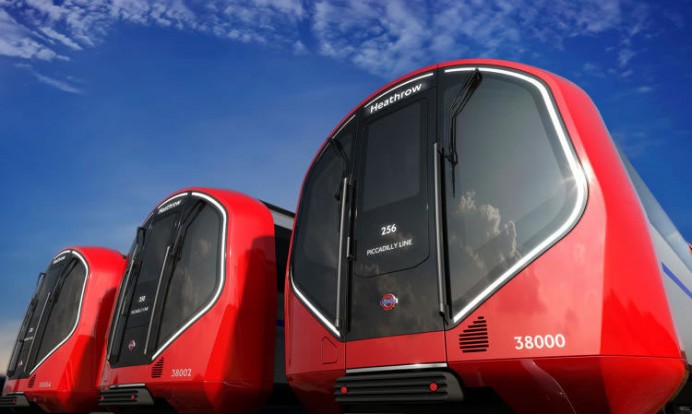 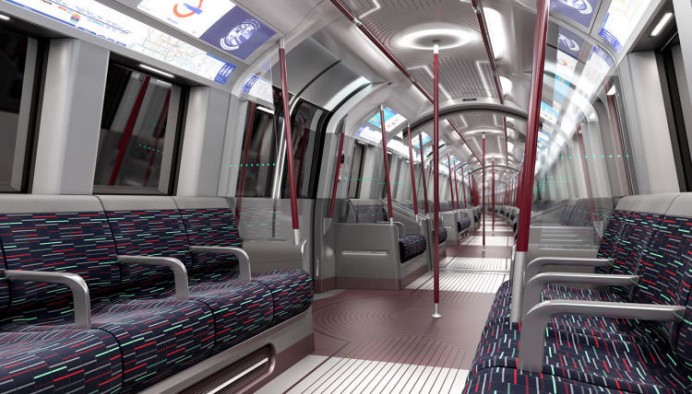 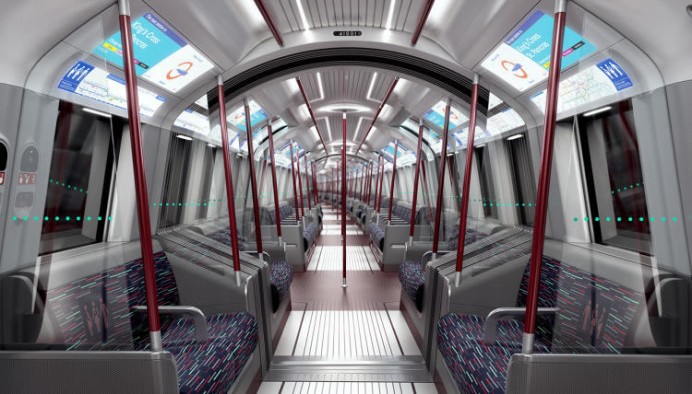 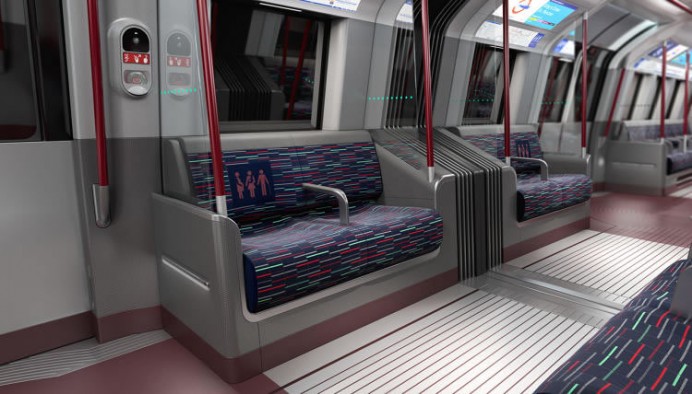 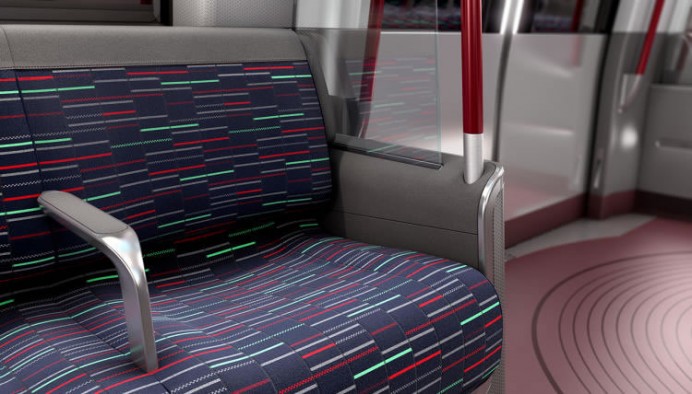 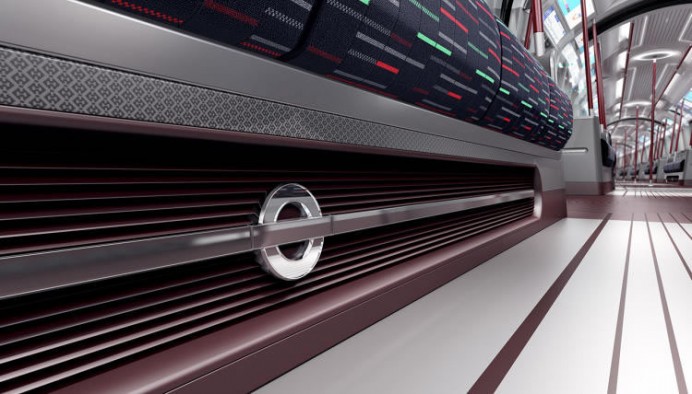 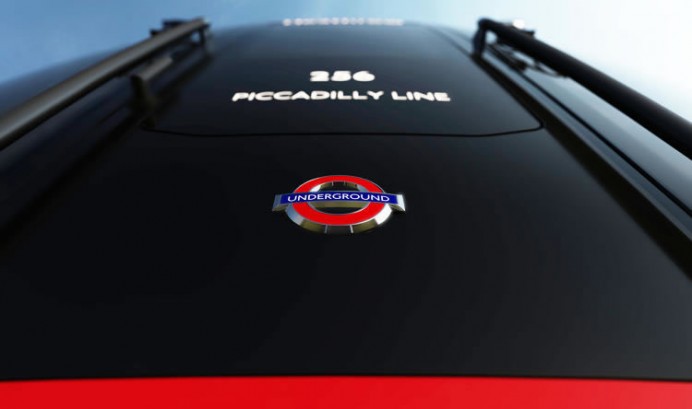