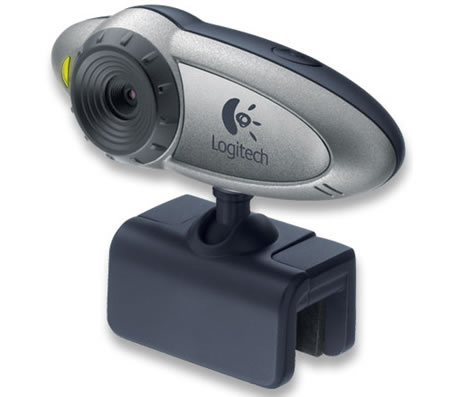 Another company making their presence felt at the CeBIT, the big consumer electronics confab in Hannover, Germany, is Logitech. The QuickCam and QuickCam Deluxe are the two webcams that the company is to come out with aimed at notebook users, these cameras boast 1.3-megapixel sensors, offer up 24-bit VGA video at 15-frames per second, and a manual focus lens. They also feature the company’s proprietary RightSound technology, which supports noise suppression, while the RightLight system allows you hold a video conversation in all but the dimmest situations. It will also feature Logitech Fun Filters that can change the background into one of the pre-loaded 12-fun filters (like neon, fish eye, chalk effect etc.) They work well Skype, Windows Live Messenger, Yahoo Messenger, Vista and AIM.

The vanilla QuickCam will retail for $39.99 and the QuickCam Deluxe, with its “intelligent face tracking” feature will retail for $59.99. Both the cameras are expected next month in the U.S. as well as Europe. 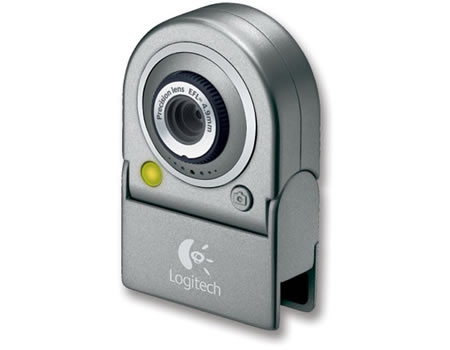