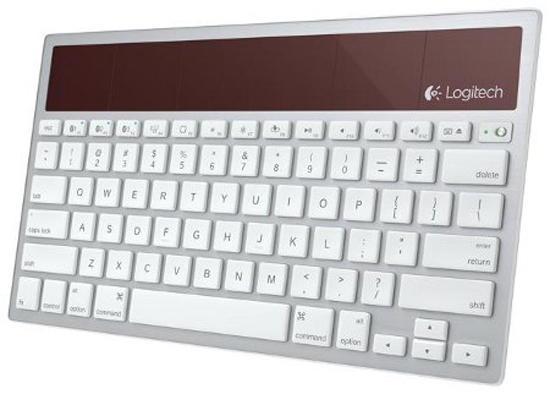 Mac had received a solar keyboard that had its share of features in the past. Now, we’re looking at a smaller, more portable version. Say hello to the Logitech Wireless Solar Keyboard K760. Built to derive power from ambient light in the absence of direct sunlight, the keyboard can hold its charge even in absolute darkness, for a good 3 months! The most amazing feature of this contraption is that it can be swapped from a Mac to an iPhone or iPad in a jiffy, via Bluetooth. This is some really good thing going here since connecting the same device between devices can be hectic. The Logitech Wireless Solar Keyboard K760 may just make Bluetooth more lovable for Apple fans.