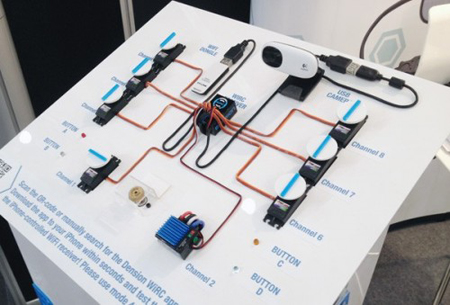 iOS and Android devices now turn a little more powerful, thanks to this new RC model unveiled at the Nuremberg Toy Fair 2012. Called the WiRC, the RC’s system based on Embedded is controllable using iOS or Android devices via WiFi. Using a 240 MHz ARM9 processor, with 16 MB SDRAM and 4 MB FLASH, the WiRC comes with two 2 USB ports to add additional cameras and 802.11b/g WiFi. That’s not all. This one also comes with a microphone input and a speaker output port. Also, currently an open source SDK is being developed for those looking to code their own transmitters for this amazing Linux-based RC model. 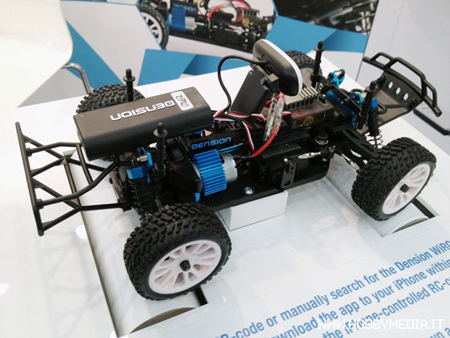