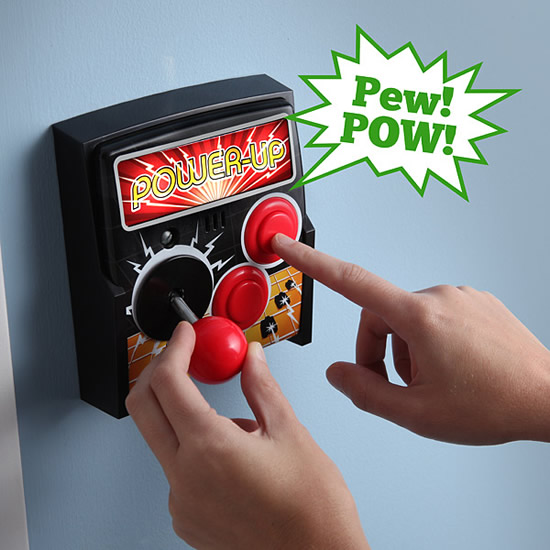 As time passes you soon start running short of stuff you can do in your geeky abode. That’s when you learn of things like the Power-up Arcade Light Switch Plate that will up your geek quotient till its blood red. It attacks your regular light switch and replaces it with the emblem of games. So now you have to flick the joystick up or down to turn the lights on or off. It even adds a couple of buttons to produce cool sound effects. Being made of plastic, it’s a good substitute to electrifying conventional switches.


The best part is that the Power-up Arcade Light Switch Plate is easy to attach on your existing light switch. And, it costs just $30! 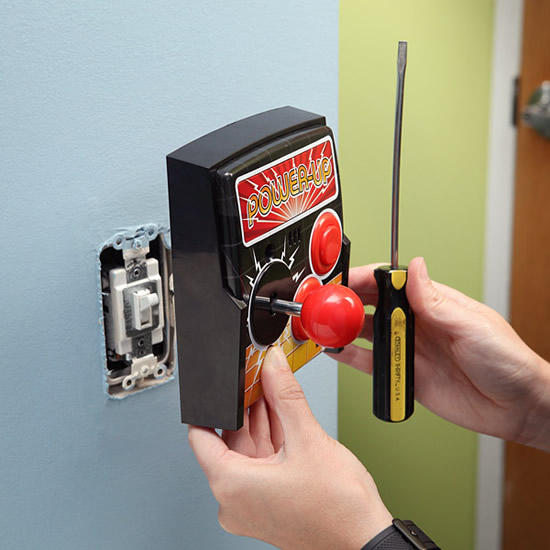 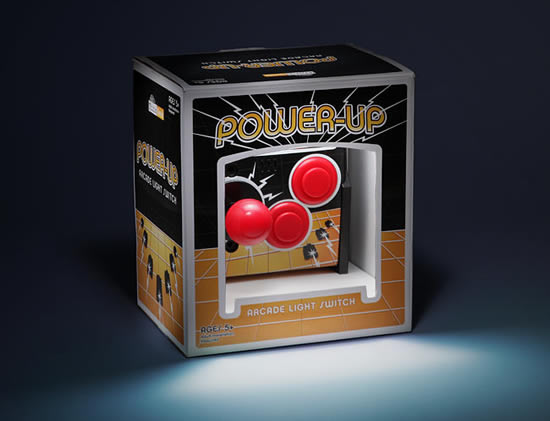