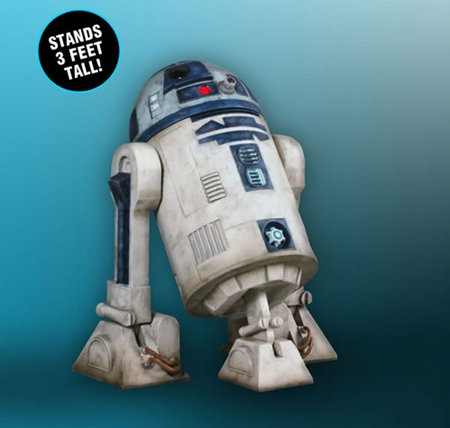 Darth Vader has been long sitting on the top of the most Star Wars souvenirs and collectibles, but this time it was the R2-D2 droid’s turn. It is as much 3 feet tall and is an exact 100% scale match of the droid that was seen in The Clone Wars movie. The folks behind this are Gentle Giant who has used digital models from the animated series of the same movie to toss out this life-sized creation. And if you have $1080 to spare, these will begin shipping from February 2012 and presently available for pre-order from Entertainment Earth. This is your opportunity to prove that money can never get in the way of your love for Star Wars. 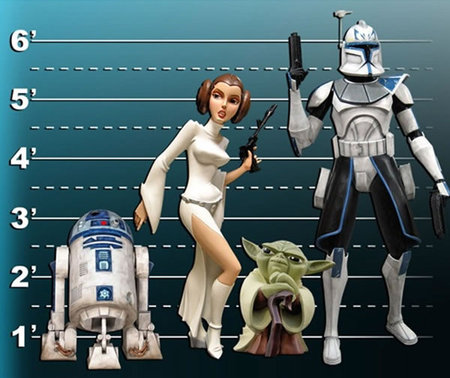