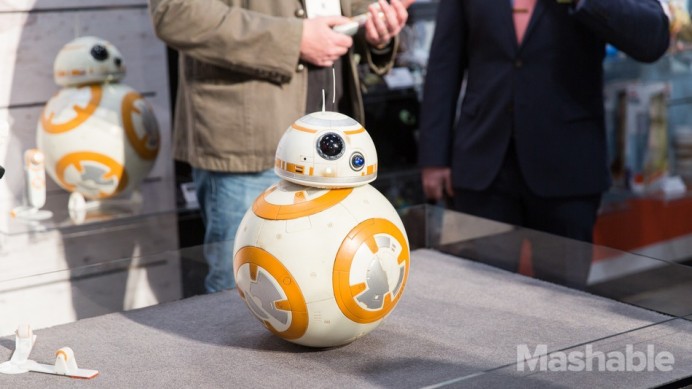 Are you done with all the C3-PO and R2D2 collectibles crowding your collage showcase? Then it’s time you realized that it’s already 2016 and Star Wars: The Force Awakens has screened and we’ve got a new droid that is set to create a new world of merchandise for us. The BB-8 droid from the movie franchisee amuses many with its maneuverability, especially given that it is a ball with a head atop it. The Toy Fair saw Spin Master introduce a life-size variant of the droid and hey, it makes the right sounds too. The team is working with Lucasfilm to get all the aesthetics of the bot right. This one responds not only to controller functions but also voice commands. A cool following mode will make the little bot follow you around while a sentry mode will station the bot in a single spot, taking the surroundings into consideration. 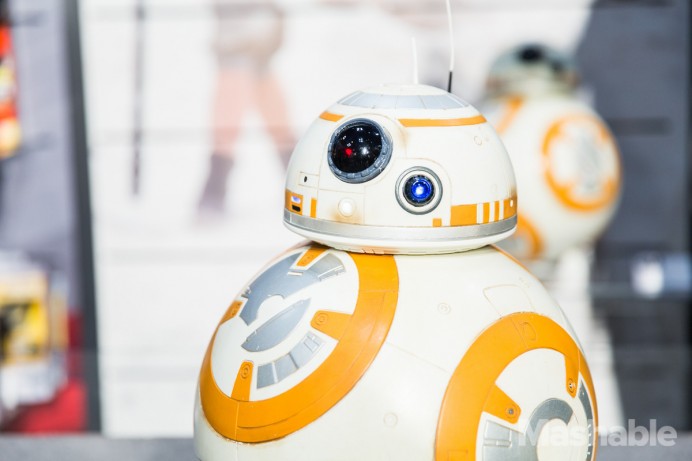 The BB-8 droid will retail this fall for $179. Make sure you watch out for staircases. You do not want that investment go down with gravity.