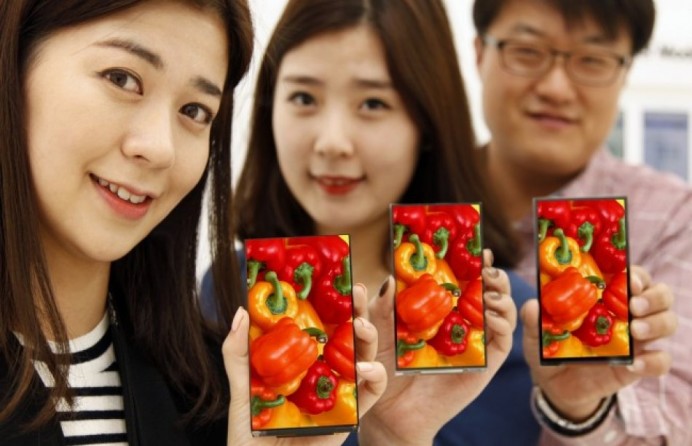 All of us know how uncomfortable talking on a phablet can get. But, lot of people buy it because of the large screen size. LG is producing a 5.3 inch smartphone with incredibly thin bezels that of just 0.7mm, thinner than your credit card! Great way to cut down on the size of the smartphone, and it looks oh so stunning. Not that it needs a mention but the thinness will also make the smartphone much lighter, very comfortable to talk and carry around too. We had told you about the bezel less Sharp Aquos Crystal smartphone, well it has gained a lot of popularity because of its design. LG’s new smartphone without any bezel might give a strong competition to it. In future, may be other companies will also adopt this design to reduce the size of the smartphone.

LG has annihilated the bezels by using a new technology called Neo Edge Process in which the screen and the touch surface are embedded into the LCD module. LG has used an adhesive instead of the double sided tape to seal the LCD circuit to its backlight which helps in blocking the light leakage. Plus it also makes the smartphone waterproof and dustproof which will increases the durability. LG will be mass producing these smartphones starting next month, but other parts of the world might have to wait a little longer, as the smartphone will be initially released in China. 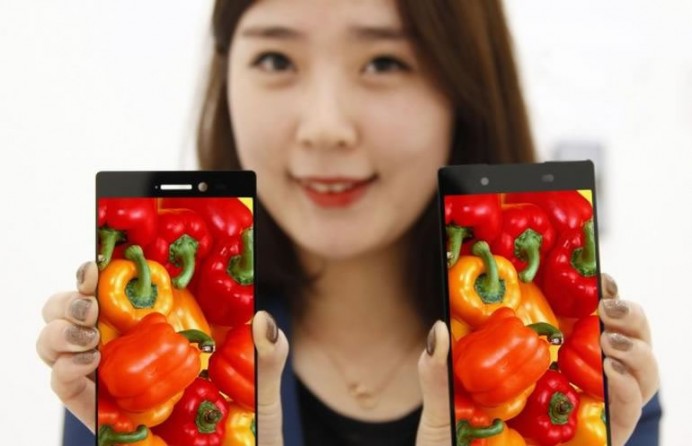