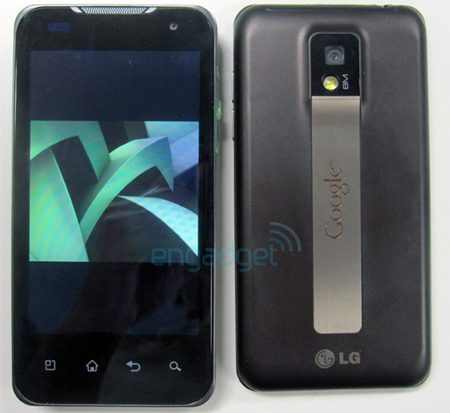 Come as they may, but they do not get as cool as the LG Optimus. It’s an Android phone but isn’t the usual baloney that we’re already used to. It adds a 4-inch Optimus Android phone that adds a dual-core Tegra 2 in it. Among other features it also packs an 8-megapixel camera, 1080p HD recording, an with some home, a post-Froyo version of the most coveted portable OS on the planet. It adds a front facing camera, microSD memory expansion, microUSB connectivity and a 1500mAh battery.

Dual-core phones are quite an interesting prospect. Especially with all the additional support that we expect as far as multitasking is concerned.
Engadget