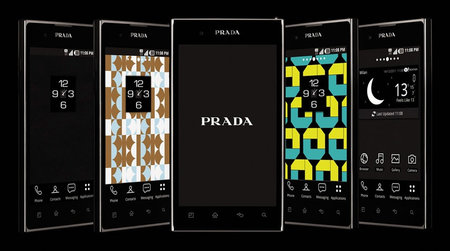 Earlier this month we saw LG making its much-awaited Prada 3.0 handset official and the Korean giant has now finally launched it in its hometown South Korea. The designer phone is expected to touch European and Asian countries in January but exact date and pricing details are unknown at the moment. The phone would first ship with Gingerbread version of Android OS but users will be able to upgrade it to Android 4.0 ICS by Q2 of 2012. We wonder what made LG miss the holiday season for a kickass handset like this in US and other countries but one can be quite sure that they have must have had a plan.