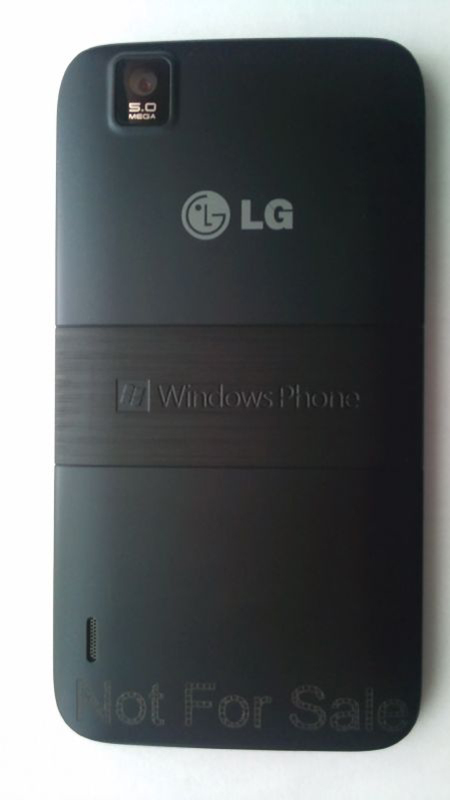 LG Miracle Windows Phone leaked; video and images show up ahead of launch

We just stumbled across a leak in regards to the soon-to-be-released LG Windows Phone. The mid-range phone, earlier nicknamed the Fantasy, has shown up on webspace yet again, this time christened the Miracle. Complete with a 5-megapixel rear camera and 4-inch display, the Mango-powered smartphone is said to sport a 1GHz Snapdragon processor, 8GB of storage along with an NFC chip. The phone is expected to be unveiled at the Mobile World Congress in Barcelona later this month and from the looks of the leaked images and video, this device could do pretty well in the Windows-platform smartphone market.