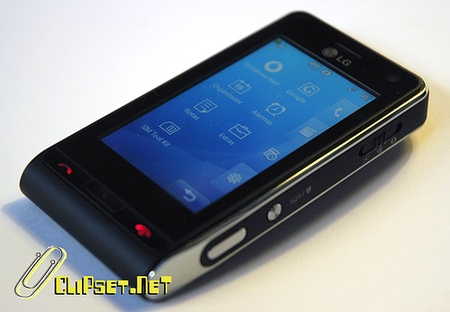 LG KU990 now with touch screen and YouTube friendly too

Following the latest trend of touch screen, LG has also geared up to release its latest model LGKU990 with its most important feature being the 3inch touch screen. I wonder if the designers at LG were inspired by iPhone. This Prada like phone is believed to be a YouTube-enabled handset. This means that it’ll not only be able to play YouTube videos but allow you to submit videos to the site straight from the phone as well. YouTube is going to be bombarded then! But this is possible because the KU990 comes with a 5-megapixel camera and HSDPA connectivity. Built-in FM radio, MP3 player, microSD card slot, and an array of pre-loaded applications, including the Muvee video editing are some of the few more specs. 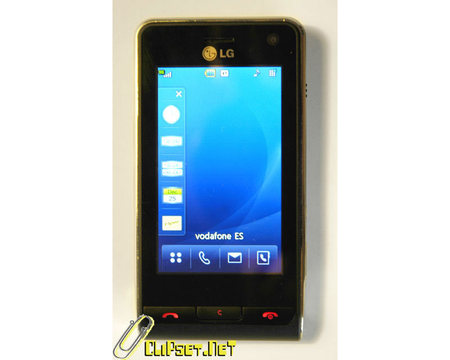 Don’t miss the Video after the jump….

A release window for the KU990 as well as the possibility of naming the phone as a Prada device still remains uncertain. It is supposed that Vodafone may be the carrier and the handset is probable for a European release later in the year.
Via – Luxurylaunches