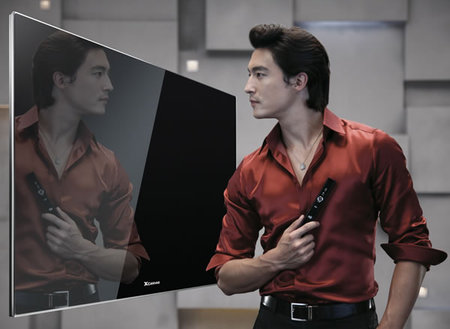 LG Korea has expanded its line up of LED TV’s in its home market with the SL95 and SL90 series. To be made available in 42 or 47 inches the TV’s are 23.3mm thick. They come equipped with LG’s proprietary EYEQ Green technology which reduces power consumption by a good 70%. Like the WiiMote the remote control has a built in gyroscope which allows you to control the TV’s 3D interface by waving, shaking or rotating the remote. 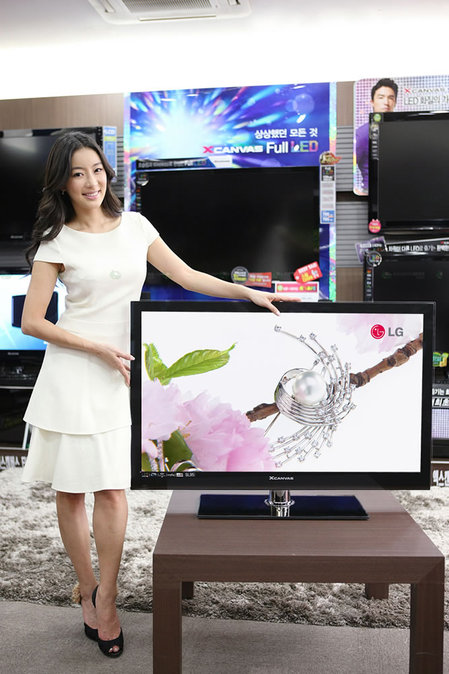