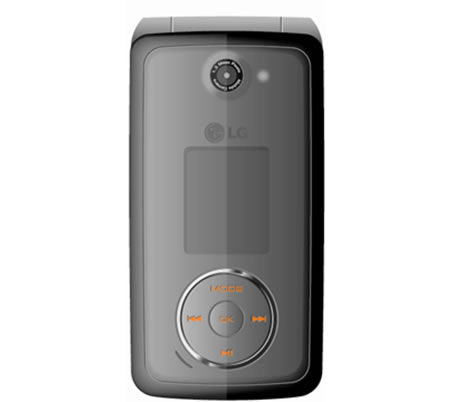 The grapevine suggests that LG will be coming with Fusic II soon. In its new form the Fusic II is said to feature 220×176 resolution screen, EV-DO, 1.3-megapixel camera that has been relocated to the front. In a more svelte look the new one weighs only 99gms.

Slated for a mid 2007 release, more news on LG Fusic II when it comes in.
Source