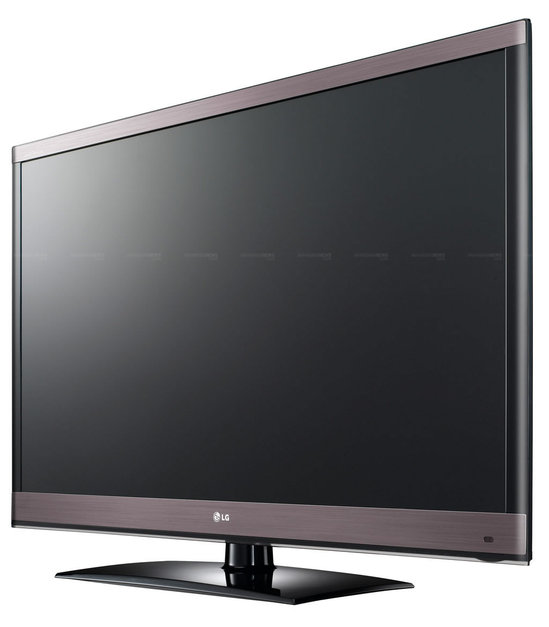 LG has given the world its first Flicker Free 3D TV that comes with a pair of passive 3D glasses which do not require any power. Hailed CINEMA 3D TV, LG claims that it will bestow upon its user the merits of “flicker free” certification its newest offering has bagged from Europe’s two esteemed certification agencies called Intertek and TÜV. There is this Film Patterned Retarder (FPR) technology which takes up the baton of optimizing the separation of images for the left and right eye. These are then matched up with the TV’s 3D glasses uniquely designed to receive each image and create a series of smooth 3D pictures. This eliminates the feelings of dizziness or eye fatigue that usually comes with long hours of 3D content viewing.

With a feather weight of just 16 grams, LG has made these inexpensive glasses very comfortable and sans any electrical parts. The 3D TV owes its supreme picture quality to its 3D Light Boost thin film covering the screen which ensures that the images are shown at full brightness. Other features include LG’s Smart TV technology, Home Dashboard, Magic Motion Remote Control and support for a plethora of Smart TV apps developed by the Korean tech giant. It will be available globally in March for an unannounced price tag. 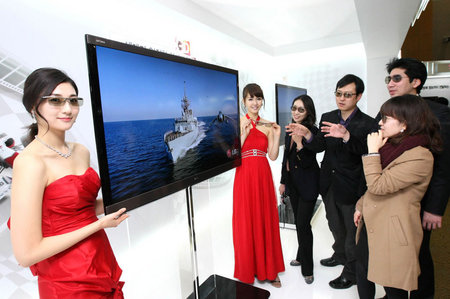