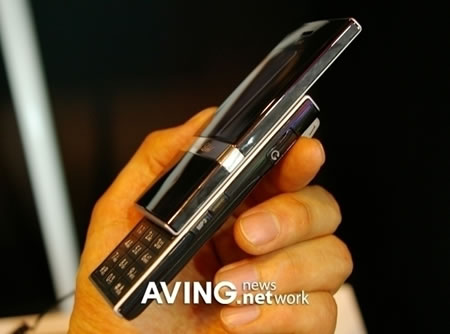 At the Expo Comm Korea 2006, LG showcased the “Black Label II” next version of its popular chocolate phone. The classy phone has 512 MB of internal memory as compared to 128MB of it’s predecessor the KG800. However the Black Label II comes with a 1.3 Megapixel camera same as the first chocolate phone. The touchscreen MP3 player controls light up with a cool red glow when the slider is opened. The phone is 16.5mm thick and weighs 88 grams. 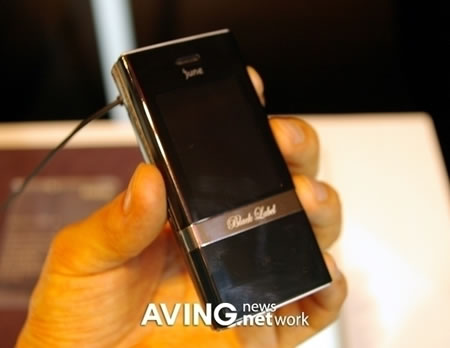