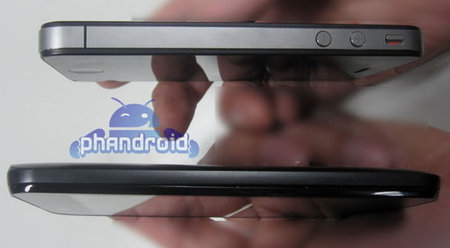 LG B, set to sizzle as the thinnest Android phone ever

Size Zero is never quite out of fashion … at least as the smartphones get smarter. After iPhone flaunted its thinnest smartphone ever with the iPhone 4, next up is LG. Called LG B, currently, this smartphone has not made its official announcement, but has appeared in ‘leaked’ photos next to the iPhone 4 and the Samsung Galaxy S. The handset looks deceptively similar to the recently-announced LG Optimus 2X , but is in fact a different device.

The LG B will feature a 4-inch WVGA ISP LCD that’s brighter than the displays of iPhone 4 and Samsung Galaxy S, comes with a 3.5mm headset jack and that is pretty much all the information we have now.
However, a picture speaks a thousand words, and this one speaks ‘skinny and impressive’. The LG B is expected to be unveiled at CES 2011 (January 6 – 9). 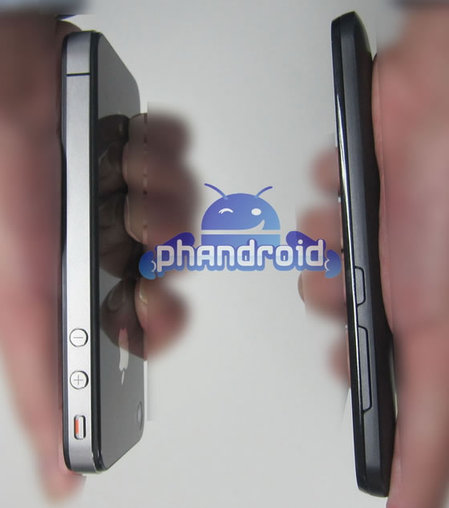