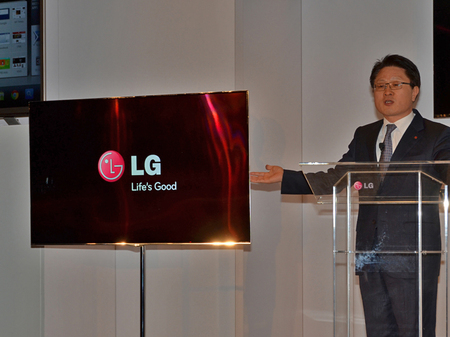 At a press conference before the CES, LG showed us the future of television, a 55 inch OLED HDTV which is just 4mm thick, to put in perspective the iPhone 4S is 9.3mm thick. Last year it was all about 3D TV’s and this year it will be the super crisp OLED TV’s. Weighing in at 7.5 kgs the display supports 3D content and is compatible with the existing polarized 3D glasses supported by LG. Pricing and availability is not known yet. LG’s arch rival Samsung will also be showing off a OLED TV at the CES. 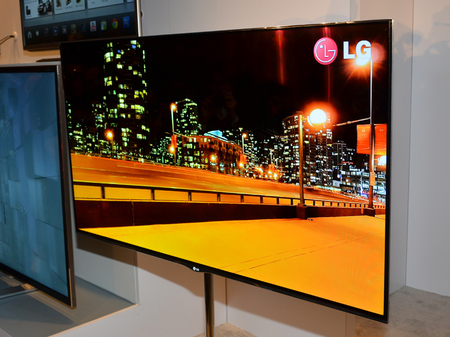 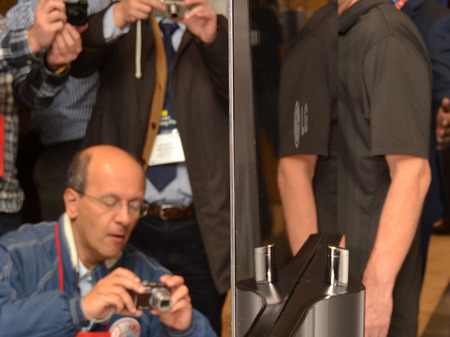