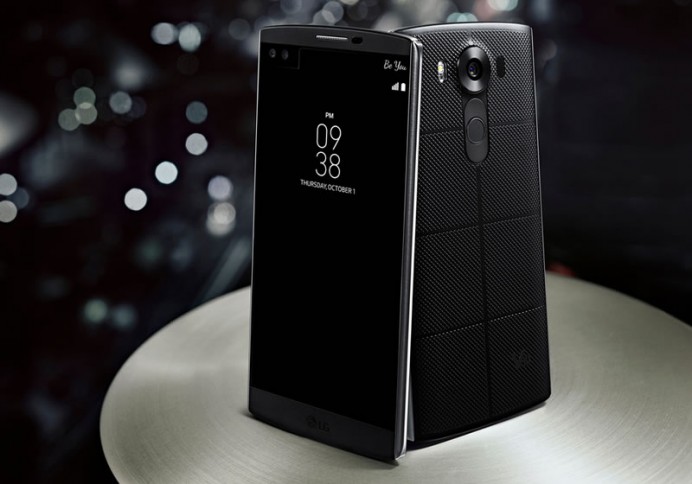 The LG V10 is called the superphone and not just for any reason. It comes with more than what leading contemporary offerings bring with it and ties in the ruggedness of contemporary low-specification, purely functional phones. It is among the first phones in the ‘V’ range of smartphones and focuses on the premium features and build. It matches up to the LG G4 and even beats it with a margin. Like the G4 it packs a Qualcomm Snapdragon 808 processor, 3000 mAh battery and a 16-megapixel rear camera. Where the V10 zooms ahead is the 4GB internal memory, a flat 5.7-inch display (2560 x 1440 pixels), a secondary smaller 160 x 1040 screen that toggles on when the main screen is off, a 5-megapixel selfie camera to complement its 16mp companion and a 316L stainless steel frame called Dura Guard with achieved MIL-STD-810G Transit Drop Compliant shock resistance. There you have it, a juggernaut of a phone that also fits the luxury bill. That’s not all, head after the jump.


The 64 GB internal memory can be expanded to 2 TB via microSD. The selfie camera leverages an algorithm to shoot wider-angle selfie shots that cancel out the need for a selfie stick. It will be made available on AT&T, Verizon and T-Mobile for something over $600.