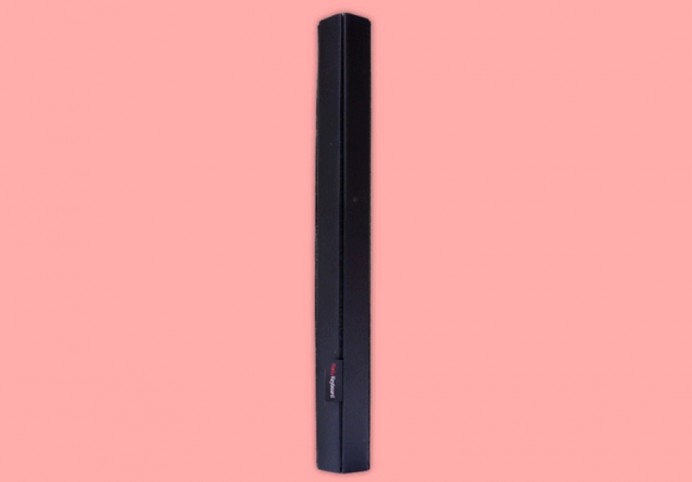 When LG introduced the Rolly keyboard last year, we were all teary eyed, seeing the unsung hero of accessories receive its due in the world of shrinking compacts. It came with four rows of keys and Bluetooth connectivity, thus instantly becoming the most compact and practical travelling keyboard one could have on them. The company now has an upgraded version on offer with five rows of keys and it goes without saying that it doesn’t roll up into a square, instead, it creates an ergonomic pentagon that can be put into your bag or in your pocket. It’s simply called the LG Rolly Keyboard 2. It offers two handy plastic arms that can support a smartphone or a tablet, whose touch keypad may have possibly driven you bonkers before the Rolly came to your rescue.

We suppose that this one will be powered by a single AAA battery like the previous rendition. So far the Rolly 2 is only available in South Korea for 129,000 KRW, which is something around $112.