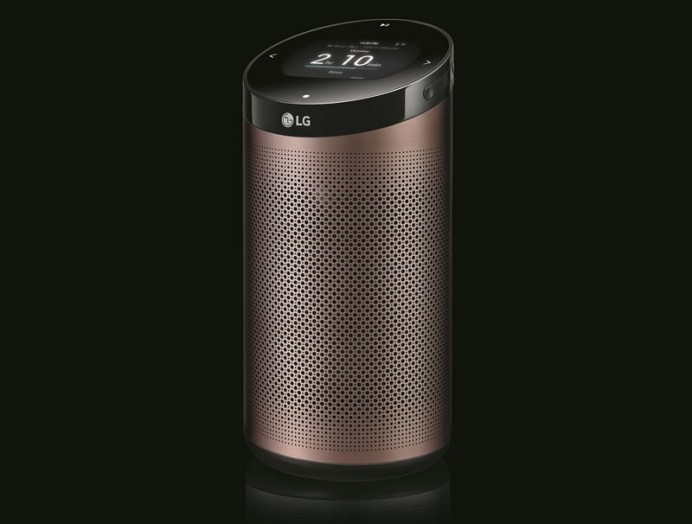 LG have teased us with their next home entertainment system called the SmartThinQ Hub. The system will be arriving at CES in January but has made airwaves with its capabilities already. It resembles the JBL line of portable speakers with a cylindrical build and has a metallic finish. It can effectively stream music over Wi-Fi from multiple radio stations or even leverage Bluetooth streaming for the same. The music tags played can be viewed on a cool 3.5-inch LCD display that also shows off notifications from connected devices. This means that other than your smartphone, those with smart homes can also view updates from their home appliances. The best part is that the LG SmarThinQ Hub will also be operational with a number of smart devices that are not necessarily from the house of LG.

In a statement the brand mentioned, “LG’s partnerships with other service providers are a key advantage of LG’s smart home system, which prioritises compatibility across multiple brands.”