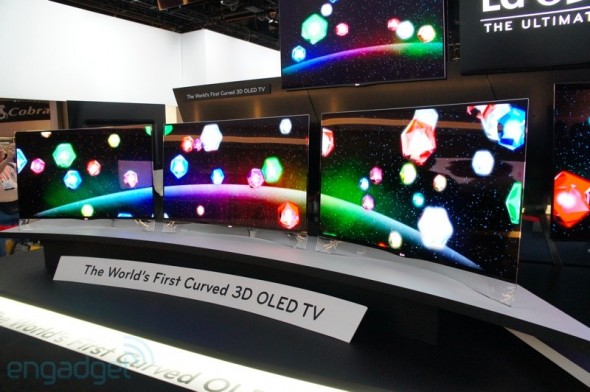 LG unveiled the world’s first curved OLED TV at the CES in January this year, it was described as convention-breaking and stunning by those who witnessed it. We won’t have to wait too long to buy one, LG in a press release confirmed that from today it has started taking pre-orders for the 55EA9800, as it is called, with a price of 15 million Korean won ($13,500), $3500 more than its standard OLED screen. LG will start shipping it by June, but as of now it’ll be only available in Korea, pricing and the release dates for the rest of the world hasn’t been confirmed as of yet.


LG is touting this 55” WRGB OLED screen as the industry’s first curved display with Cinema 3D support. The curve reduces screen edge distortion by keeping the entire display surface the same distant from your eyes and provides an IMAX like experience. It has a carbon-fibre reinforced frame that makes it ultra-light, it weighs just 17 Kg and has a thickness of 4.3mm. 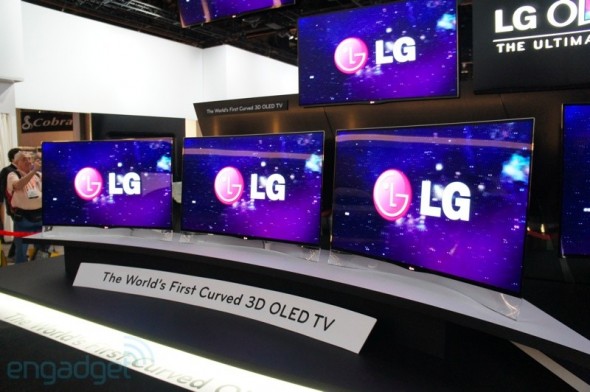 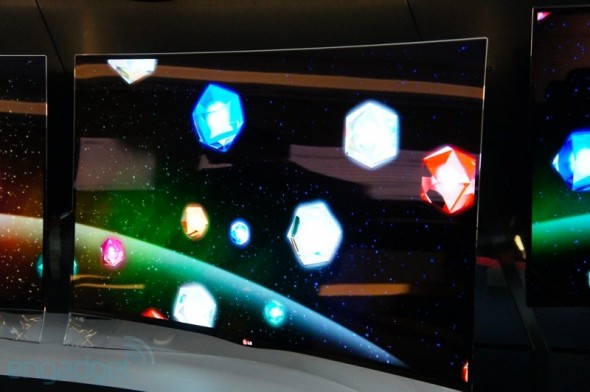