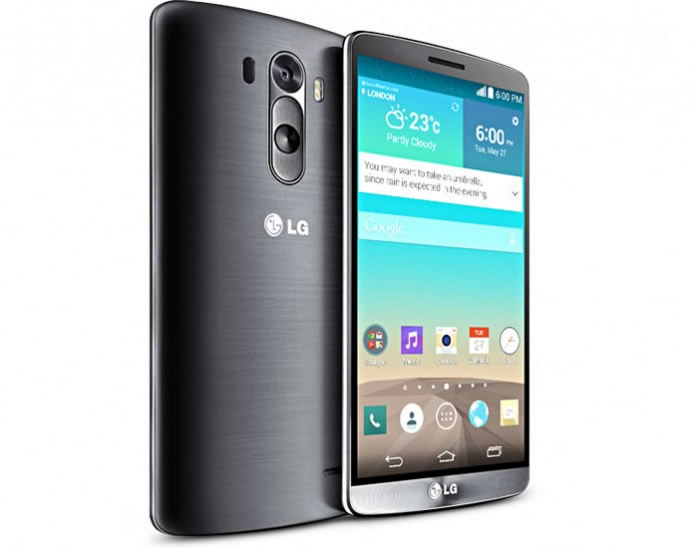 LG unveils the world’s first super-smartphone with cape and all, the G3

LG hates being put down by the competition and the electronics manufacturer has decided to step above everyone else. How? By simply unleashing one of the most technologically advanced smartphones ever created! Called the LG G3, the smartphone sports features that’ll put most of the competition out of luck. The phone’s Quad HD technology is a visual treat and the display sports a resolution of 2560 x 1440. What makes it even better is the fact that the G3’s front is almost all-screen, with an extremely minimalist bezel. The 5.5-inch IPS display takes up nearly 77% of the G3’s front. 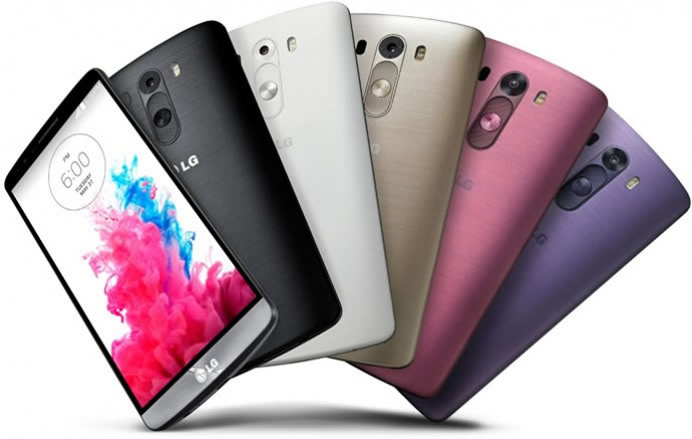 But that’s not all. The LG G3 packs a quad-core Snapdragon 801 processor, up to 3GB of RAM, 32GB of storage, and room for a microSD card and the company isn’t even bragging about this since there’s so much more to this fantastic smartphone! With a 13-megapixel sensor, optical image stabilization, and a new laser autofocus system, the G3 is a shutterbug’s dream. The South Korean manufacturer will sell this smartphone in shades of Metallic Black, Silk White, Shine Gold, Moon Violet, and Burgundy Red, all of which look great and premium. Will the LG G3 create a new breed of super-smartphones? Let’s wait and watch! 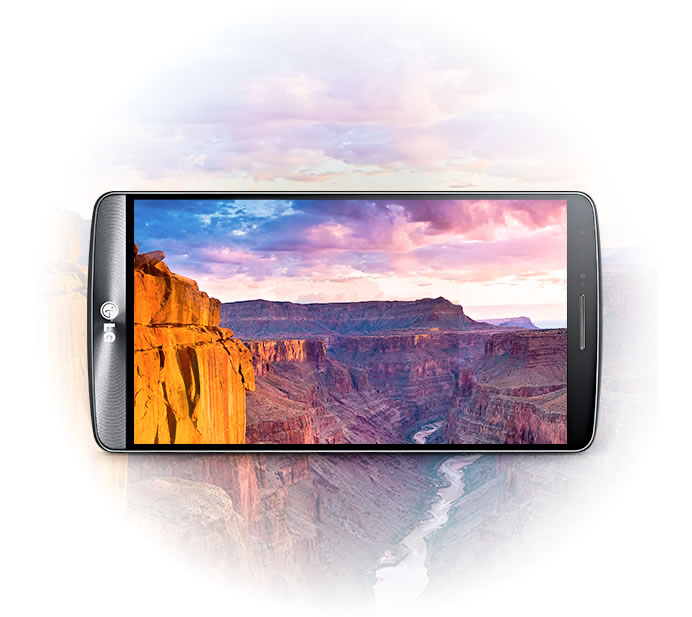 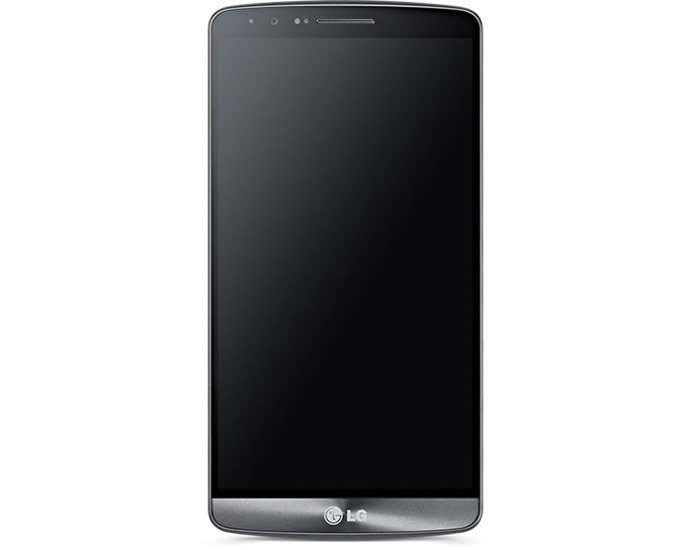 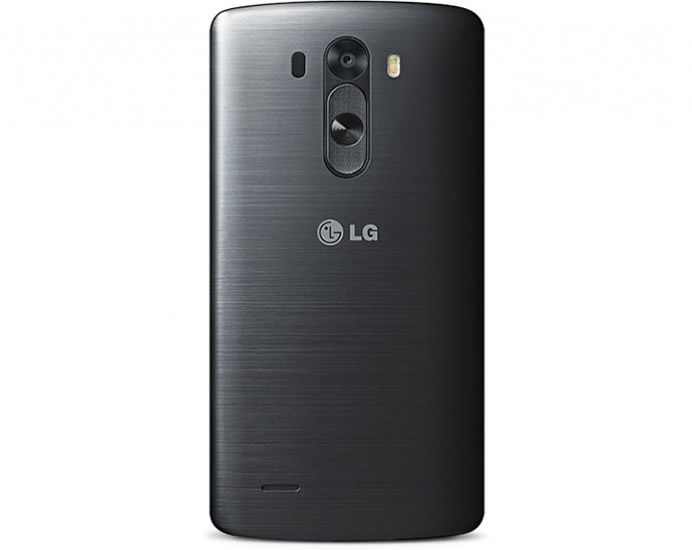 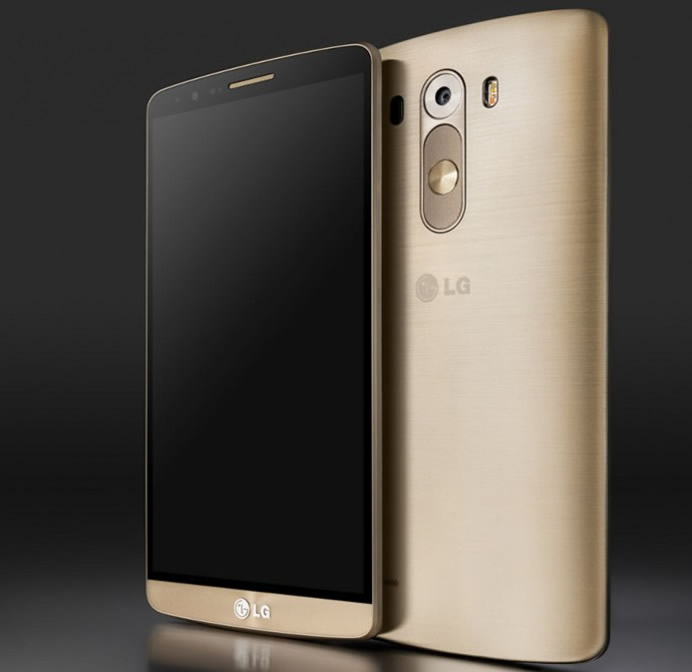 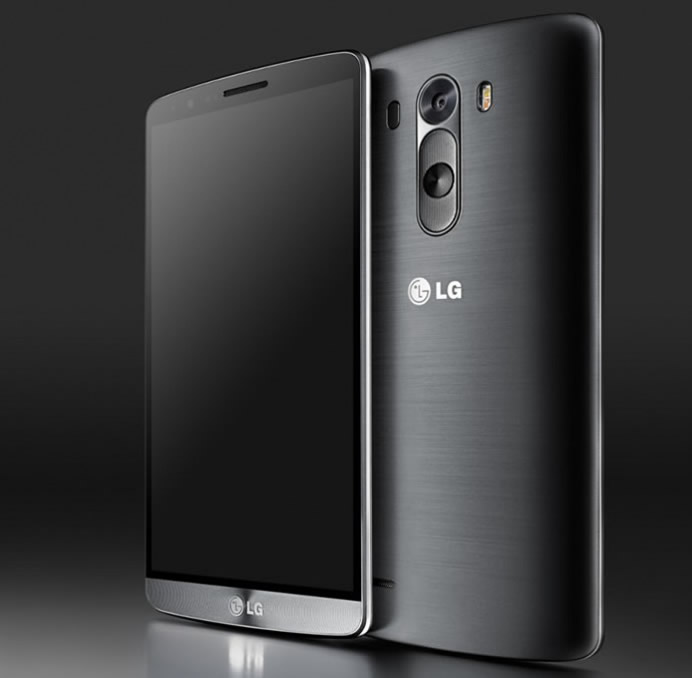 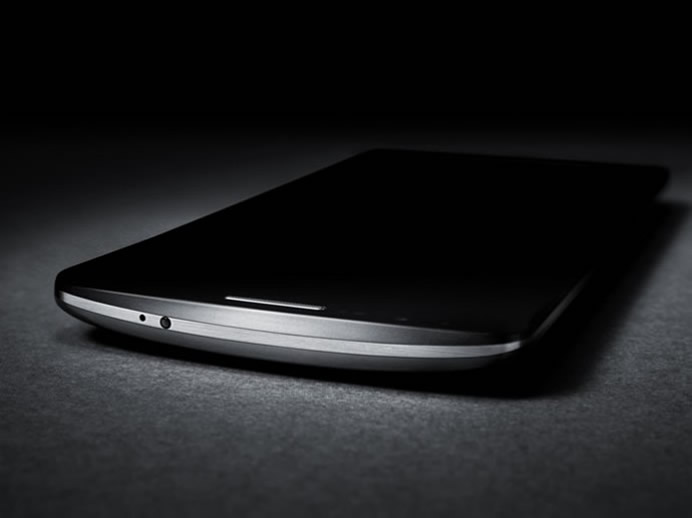 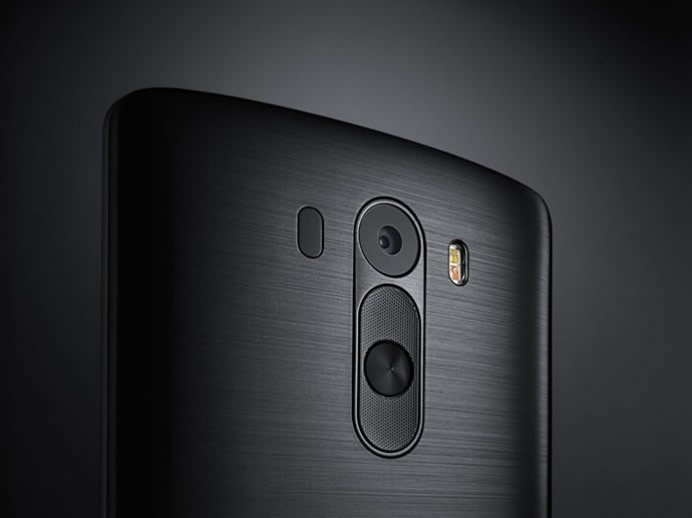