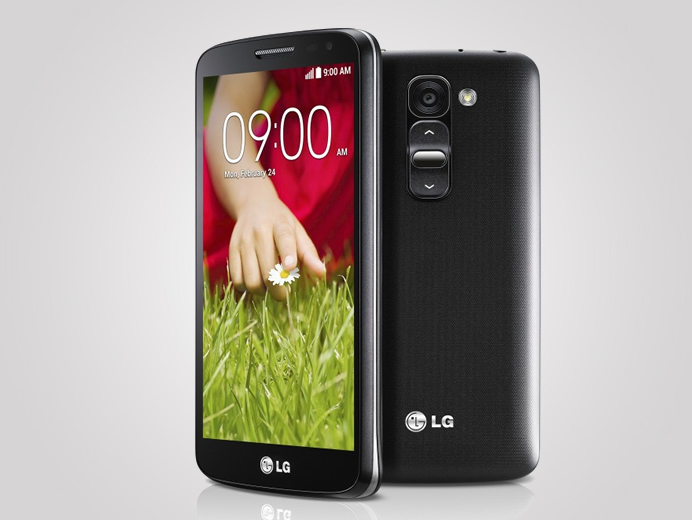 LG teased its next smartphone G2 Mini quite a few times in the past few weeks and indicated towards a launch at the Mobile World Congress, but LG Netherlands got a little too eager and spilled the beans a few days too early. But now the Korean company has officially unveiled the smartphone through announcement on its website. As per the announcement, the LG G2 Mini will come in two versions giving a choice between a Snapdragon 400 or Nvidia Tegra 4i chipset. Both of them will have 1.2GHz quadcore CPU and 1GB of RAM and a non-LTE version will also be available in addition to a dual-SIM variant.

As far as the screen size goes, the display on the G2 Mini is a 4.7-inch unit of qHD resolution (540×960 pixels) which is a big letdown. But the good news is, it will run Android 4.4 KitKat right out of the box which will have layer of LG’s Optimus UI, which comes with some nifty software features such as Guest Mode. The back end of the Mini looks exactly same as its big brother and sports an 8MP shooter along with flash. The G2 Mini comes equipped with a user-removable 2,440mAh battery and a MicroSD card slot. LG will start rolling out the G2 Mini globally in March, with Russia as the first country to get it and followed soon after by major markets in the Middle East, Latin America and Asia. 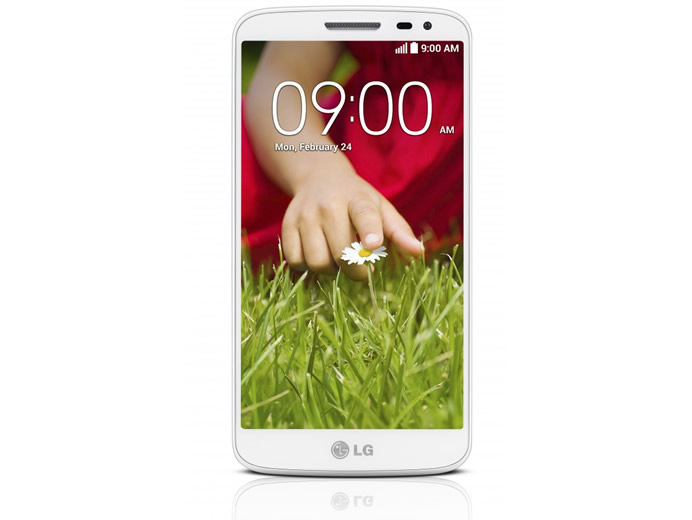