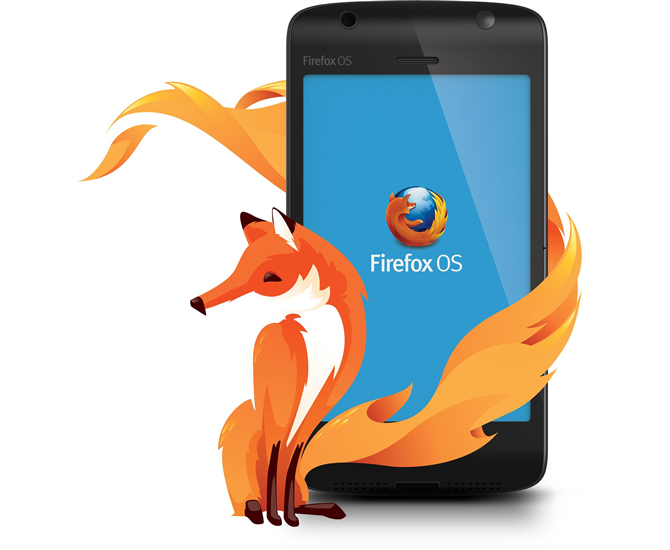 As Fifefox’s mobile OS goes official, it looks like LG is taking a lead in some locations. Telefônica Vivo has just announced that the LG Fireweb and Alcatel Onetouch Fire smartphones will be launched in Brazil with the new OS. Other Firfox OS phones will also make their way to Mexico, Peru, and Uruguay via Telefonica. LG’s Fireweb handset sports an HVGA 4 inch touchscreen, 5 megapixel camera, 1 GHz 3G Qualcomm processor, 2 GB memory and software capabilities for FB and Twitter integration, games and other apps. Alcatel’s Onetouch Fire has a 3.5-inch display, 3.2 megapixel camera, 1 Ghz 3G Qualcomm processor and also comes with a 2 GB memory card. Nokia’s HERE Maps with Offline Mode will also be available on this OS just like it is on the WP front. Naturally a Firefox Web browser and the Firefox Marketplace will be available as well.


Mozilla claims that the new mobile OS designed to offer something new to the smartphone experience. Then again they all do. With FF’s adaptive app search one could transforms the phone to meet their needs and interests at any time. You’d simply need to start typing what you’re interested in and the OS would throw up a customized phone experience based on those requirements. Firefox says that one can expect the same type of security, privacy, customization and user control as they would from the desktop web experience. Mozilla is working on Firefox OS with more than 20 hardware and operator partners. The company’s COO sated that they built the OS as part of their mission to put the power of the Web in people’s hands and offer the best Web experience possible.

Apps like Badoo, Box, EA games like Poppit, Facebook, KAYAK, SoundCloud, The Weather Channel, TimeOut, TMZ, Tuenti and Twitter will be available from the get-go on the FireFox Marketplace. The LG and Alcatel devices launched with the OS will feature the latest version i.e. 1.1 which includes performance improvements and new features like MMS messaging. Existing Firefox OS users will be upgraded to the latest version soon.