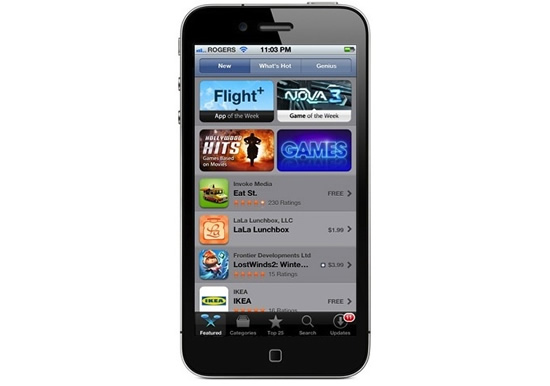 And as more news of the upcoming iPhone 5 pours in, we’ve just heard a buzz of LG Displays, one of Apple’s display suppliers, the other being Samsung, currently rolling out 4-inch display screens that could very well be used for the soon-to-release device! The company has on previous accounts supplied Apple with display screens for its devices including the previous iPhone devices and the iPad. LGD has yet again begun mass-production of displays which could just find themselves being assembled into iPhones in the near future. Also, Apple has been rumored to step away from the usual 3.5-inch screen and offer a larger display with the next generation iPhone, rumored to show up mid-September, packing it with in-cell technology along with Low Temperature Polycrystalline silicon TFT LCD.