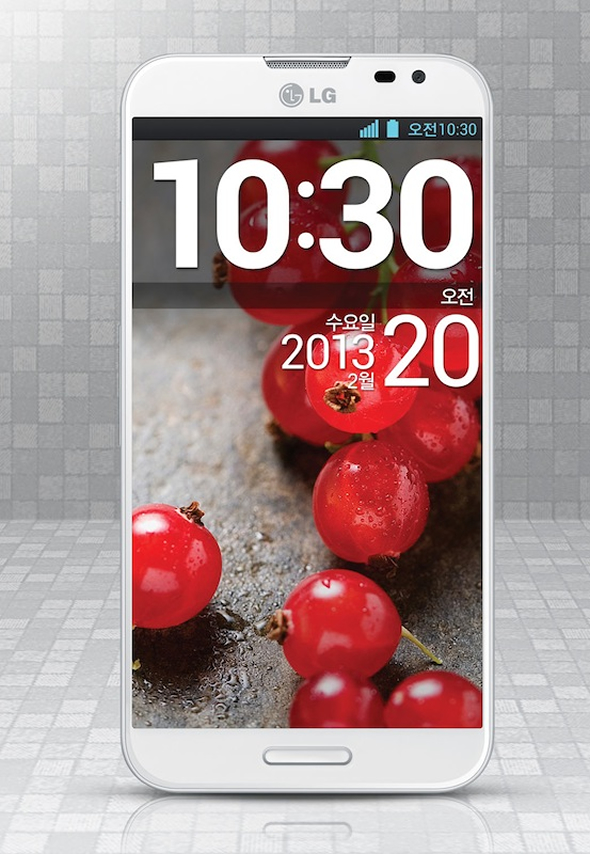 The power of a smartphone is one that we can fathom when it lies in our hands. But then, when you hear about a smartphone packing the extremely powerful 1.7GHz Snapdragon 600 CPU, the imagination suffices. LG have showcased their Optimus G Pro smartphone with a quad-core 2.3GHz Snapdragon 600 processor. The phone itself falls into the phablet line with a 5.5-inch display It will pack good utility software in the form of a dual record that uses both cameras simultaneously and VR Panorama that appears to be similar to Google’s Photo Sphere stitching. The screen will be a full HD 1080p one and will come with other features such as a 3,140mAh battery, 2GB RAM, 13-megapixel camera, microSDXC slot and LTE.


The LG 5.5-inch Optimus G Pro will be released on local carriers SK Telecom, KT and LG Uplus on Wednesday for 968,000 won ($897). It will however arrive Stateside in Q2. More information is likely to be made public at MWC. 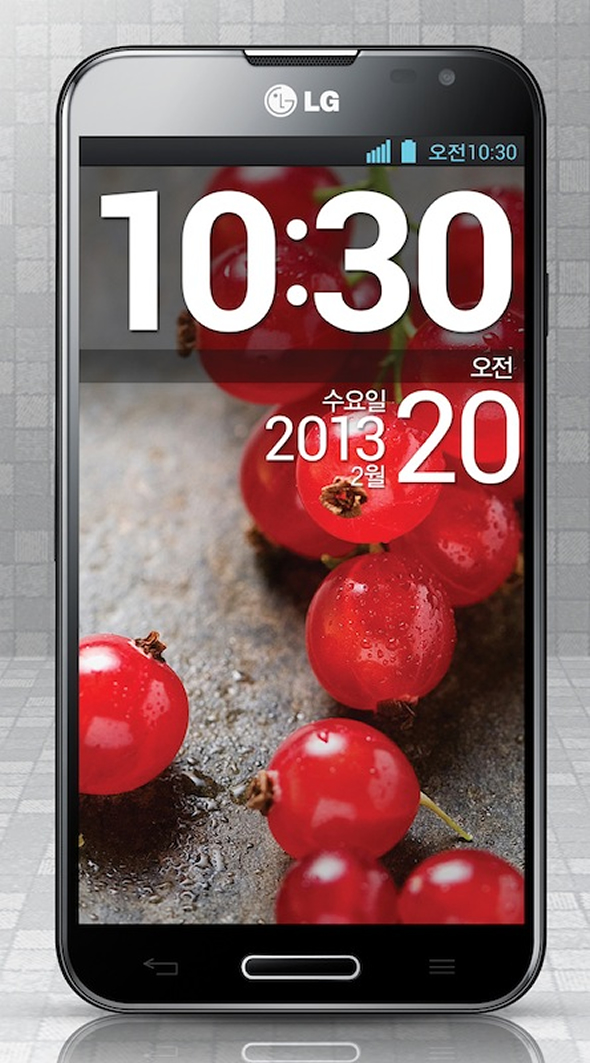