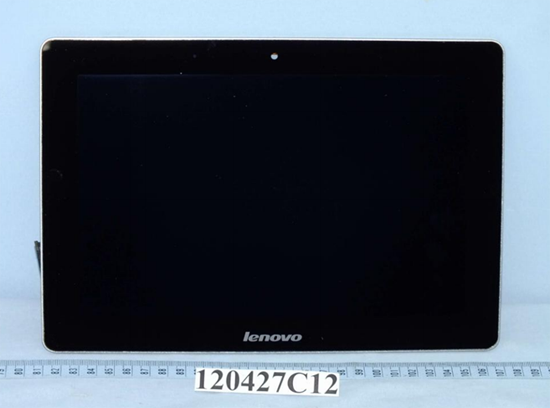 FCC proves to be our periscope into the future once again with the revelation of what’s called the Lenovo Smart Tab II. The 10-inch device could well be your ticket to the IdeaTab sequel, but you never know Lenovo. It packs front and rear cameras, 3G, Wi-Fi, Bluetooth, and a likely ARM processor, prima facie. The internal specifications aren’t as yet clear but speculations are nice and safe to make at this time. What are your guesses?