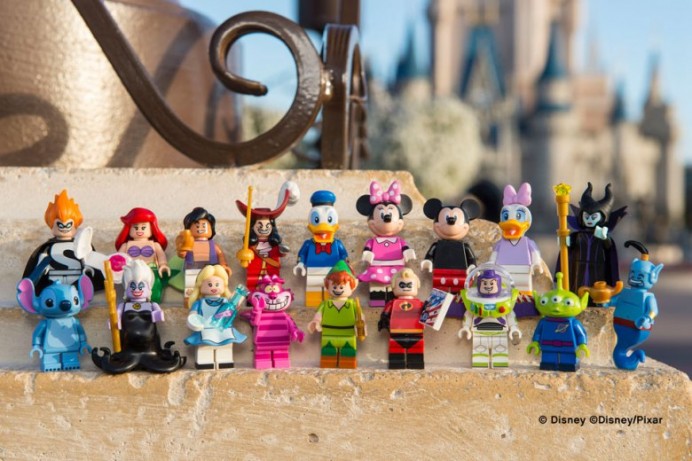 Lego’s Disney minifigs bring Mickey, the Incredibles, Alladin and Stitch among others

In the history of Lego, this is only the third time Disney has introduced standalone mini-figures. The previous instance saw all of Springfield out there with special details given to the otherwise geometric figures. The same seems to be replicated in this set, inspired by the Disney universe. Lego prefers keeping the suspense high and selling their mini-figures in blind bags keeping the identity of the figures a mystery until they are purchased and opened.