If you’ve been looking for some spectacular Star Wars memorabilia to add to your trunk of toys, these new LEGO sets are bound to leave you with a twinkle in your eye. Part of the 2012 Summer Collection, these sets include a LEGO-built Jabba’s Palace complete with nine characters including Leia as Boushh the bounty hunter, Chewbacca in chains, Jabba himself with his minion Salacious Crumb and Han Solo frozen in Carbonite. With 717 pieces in all, the Jabba’s Palace set is priced at a somewhat steep $119. As for the second set, the Malevolence, General Grieveous’ heavy cruiser flagship that showed up in the Clone Wars, comes with a price tag of $120 and sports 1092 pieces with a highly detailed interior viewable from the cargo bay. 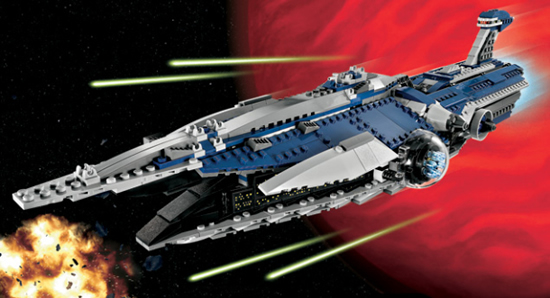 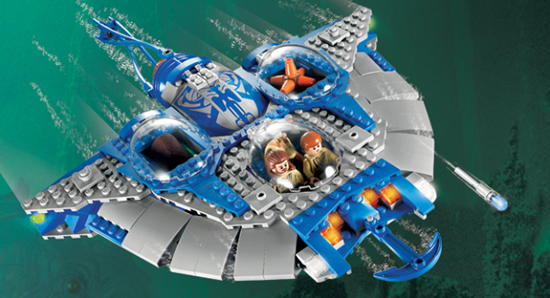