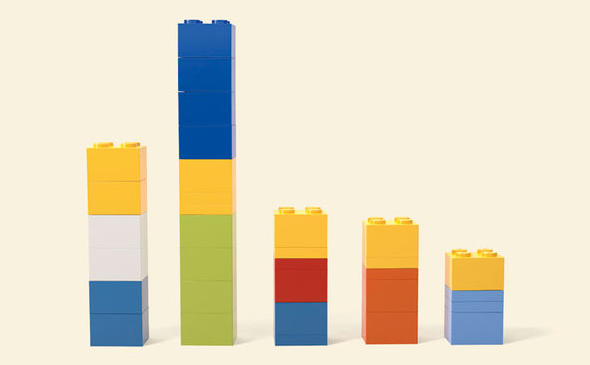 What’s yellow, bug-eyed and downright hilarious? The Simpsons! We’ve been in love with this comedy since quite a while now, giggling at Homer’s daftness and marveling Bart’s similarity to the dark lord. It’s no wonder we’ve been grinning continually recently, having heard the recent announcement by Lego. The company, known for its well-loved and extremely popular building bricks, will soon introduce a Lego series themed on the Simpsons. This series is expected to hit store shelves by as early as 2014. Just why the Danish company never thought of having Simpsons Lego bricks before, we don’t know. But the announcement by the company sure is good news!


The Lego spokesperson, Roar Rude Trangbaek, hasn’t given details about which characters will be included in the series. He did state that the release will please fans of the Simpsons family and the Springfield realm though. Lego is one of the world’s biggest toy manufacturers and having a company of this repute churn out characters from a 22-year-old American animated sitcom, can never go wrong!