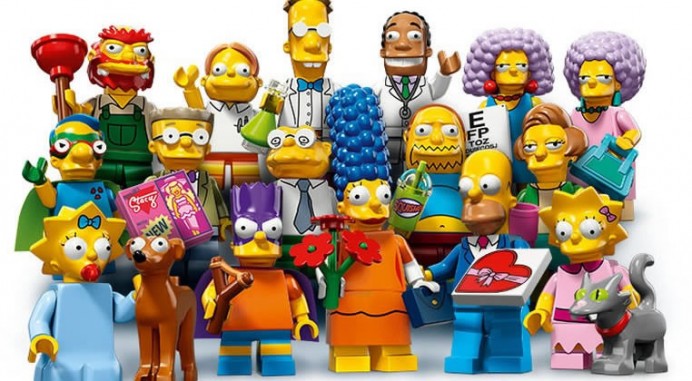 The Kwik-E-Mart set of The Simpsons minifigures reaches out to those who have followed the entire series closely. This is evident with Homer and Marge all dressed up, stepping away from the comfort of their usual attire. In addition to the golden couple, it also includes Bart in his Bartman alter-ego and Lisa with Snowball II figure. Maggie arrives with Santa’s Little Helper by her side while Patty and Selma make an awesome twosome. Also in the list of accompaniments to the yellow family of Springfield are Fallout Boy, Waylon Smithers, Jeff Albertson a.k.a. the Comic Book Guy, William MacDougal III a.k.a. Groundskeeper Willie, Edna Krabappel, Dr. Julius Hibbert, Professor Frink, Hans Moleman and Martin Prince.

The Kwik-E-Mart’s top hatch is removable and the sides open up with a swing action. Poor Apu is destined to be robbed while Wiggum romances a donut. These will be distributed around two sets of minifigures. All is good and well when you have some good Springfield action being lived out in your attic. 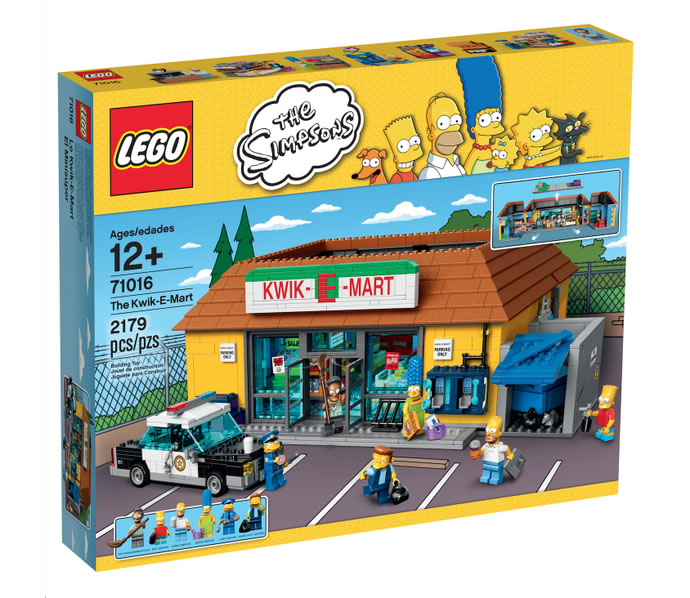 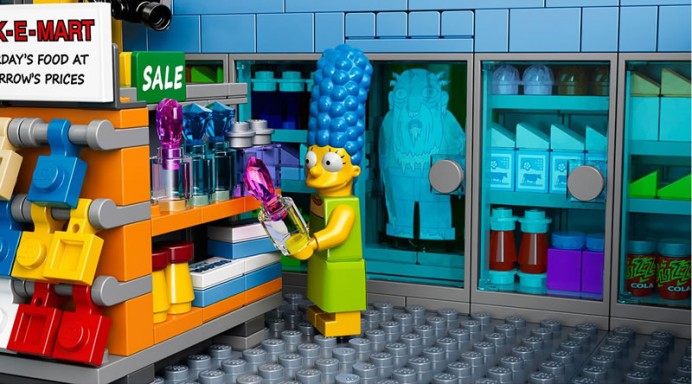 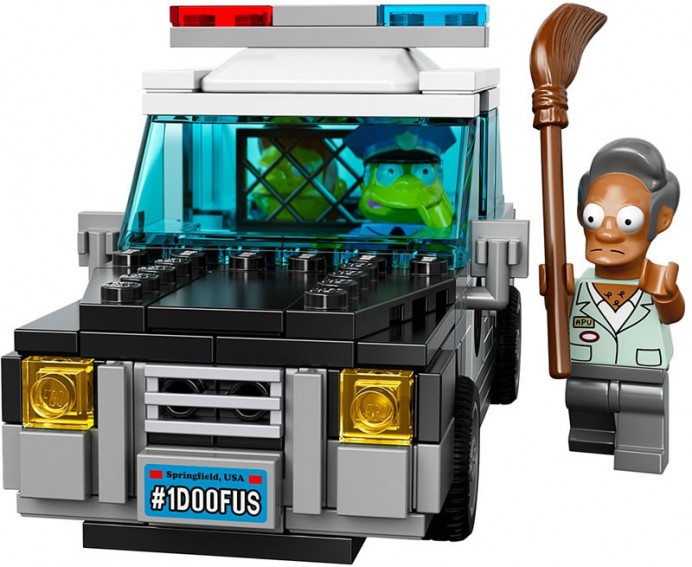 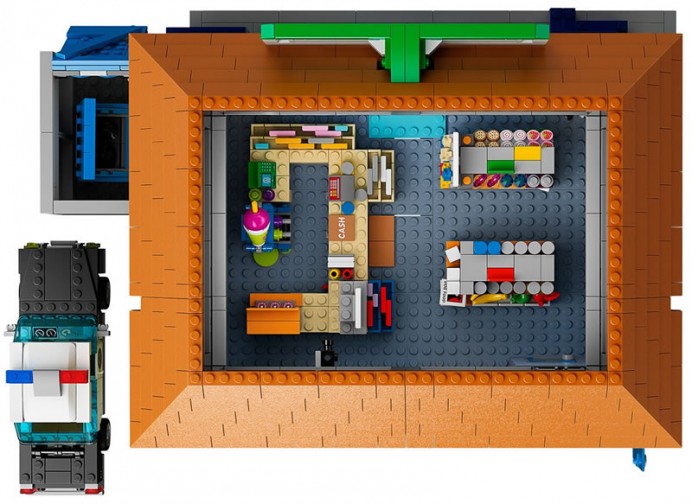