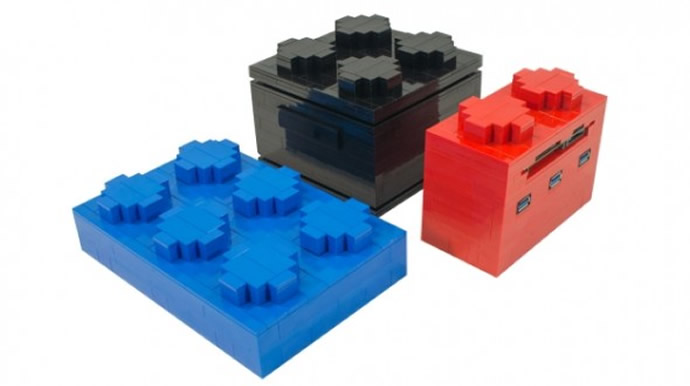 Lego-shaped desktop machine can be upgraded by adding more bricks

Oversized Lego bricks aren’t something we are unfamiliar with. These three large bricks actually double up as a real desktop computer. Called the Micro Lego Computer, this creation by Mike Schropp, who seems to have developed a soft corner for Lego bricks in his computer design. The PC is based around Intel’s latest NUC platform. It comes with options of Intel Core i3/i5/i7 processors, 4GB of RAM and 120GB SSD. It also offers Wi-Fi, a 3-port USB 3.0 hub, multi-format card reader and some rather cool color combinations. Being modular, you can add more units to the stack that you buy and connect them to each other just like real Lego bricks work. 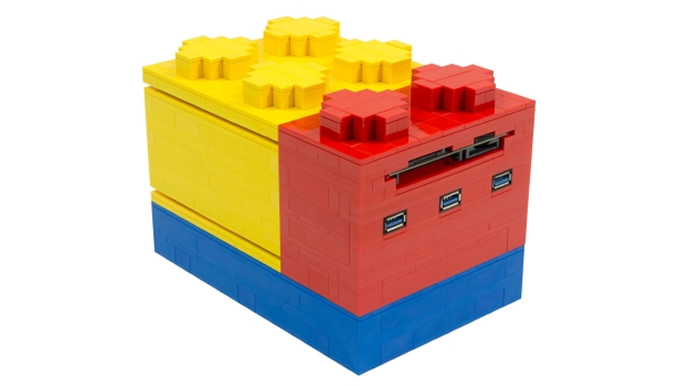 The prices of the Micro Lego Computer commence from $599. It can serve as a conceptual office computer or even a supremely efficient entertainment terminal for home or personal use.