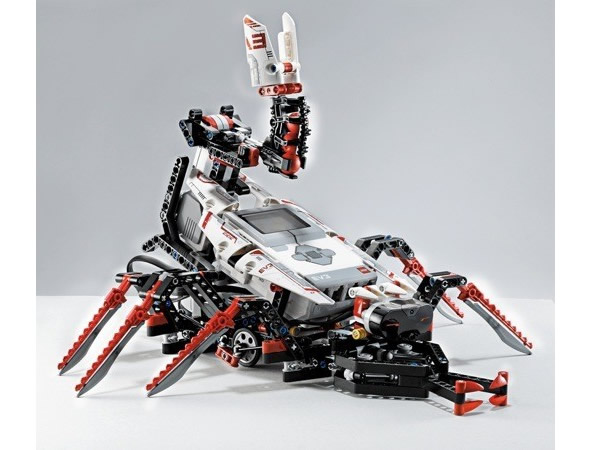 The Lego Mindstorms kit arrives in its latest EV3 rendition. It cannot be called a toy anymore, at least for those who are the TG for the widest range of Lego’s products. It will now run on a Linux firmware that’s ready for Android and iOS control. This vaguely hints at phones becoming accessories to toys! The model will be more hackable, thanks to the new platform, which will also facilitate further programming on the core Intelligent Brick. That’s not the end of it. The EV3 also comes with an SD slot for local storage, a built-in infrared sensor and the ability to follow other moving gadgets or even their creators!


The Lego Mindstorms EV3 could well be the first Lego bundle with its own 3D construction guide as a new app lets builders see the process from every angle. Expect the core unit to ship in the second half of the year for $350. 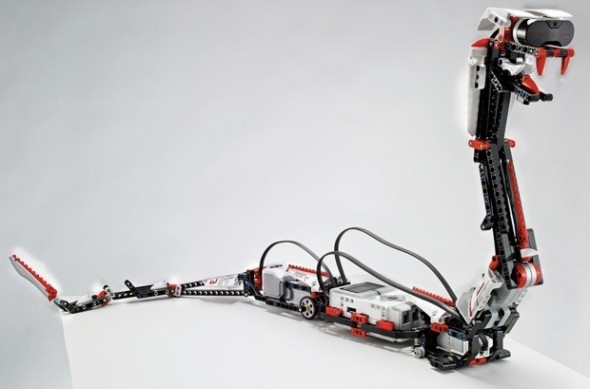 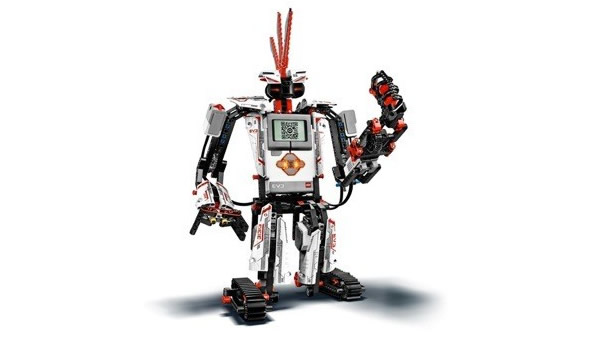 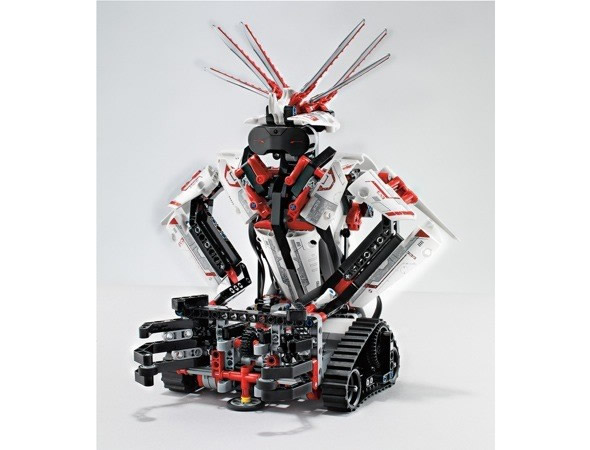