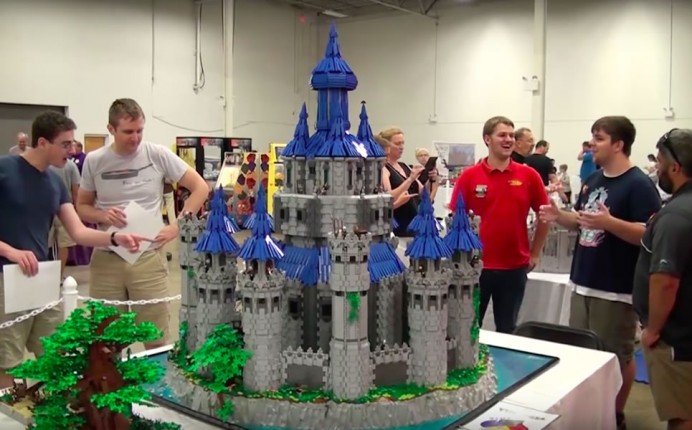 For those who have pledged allegiance to the Legend of Zelda: Twilight Princess Franchisee, here’s something to chew on. Would you invest your time, energies and money to give your favorite game a tangible due? This fan did so and his recreation of the Hyrule Castle was recently on display at Brickfair Virginia among other legendary Lego structures. 19-year old Joseph Zawada spent all of two and a half years building this one, borrowing pieces from existing castle sets and creating some smaller turrets from scratch. The textured look was achieved by combining Lego technic pieces and some castle pieces. A special mention to Joseph’s castle roofs, which must have surely been a challenge to recreate, especially with their roundness.


Brickfair is a Lego convention that first too place in Virginia and soon spread to four East Coast states. It involves a number of engaging activities for Lego fans, including presentations, seminars, round-table discussions, contests, games, and an exhibition of their work. 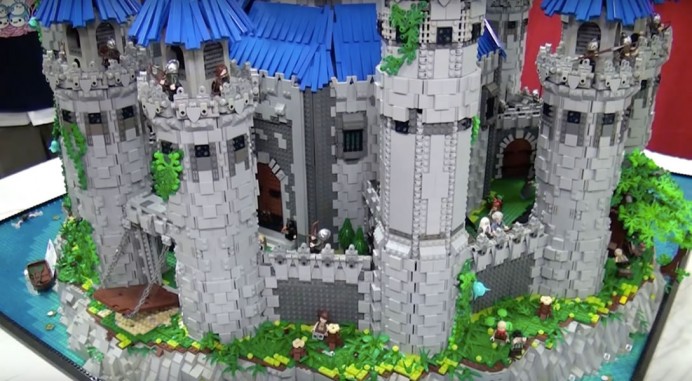 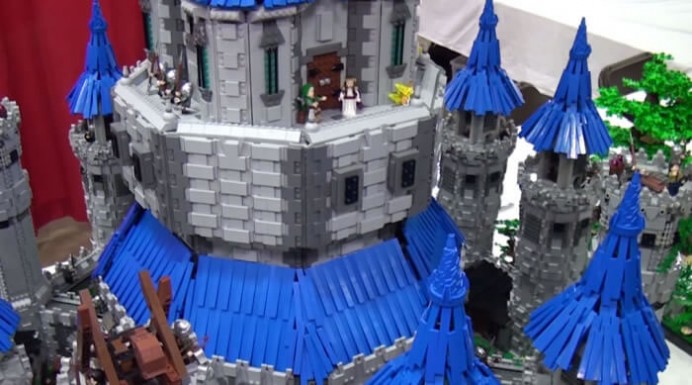