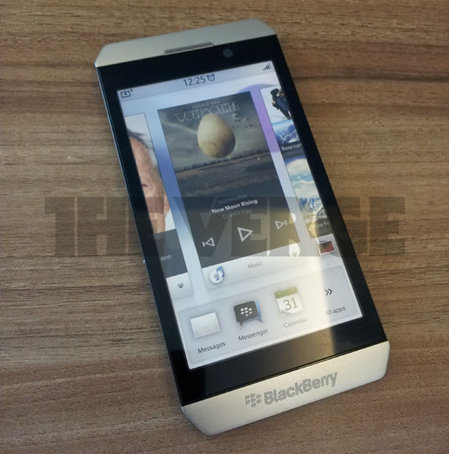 With RIM finally deciding to give its new generation of BlackBerry a makeover with the new BBX operating system, we just came across what could be the first device to pack the new OS. Dubbed the BlackBerry London, the device is supposedly packed with a TI OMAP dual-core CPU clocked to 1.5GHz, 1GB of RAM and 16GB of onboard storage, an 8-megapixel rear camera, and a 2-megapixel front-facing camera. Predicted to surface by June 2012, this one’s also thinner than the iPhone 4 and about the same size as Samsung’s flagship Galaxy S II. Also, this could probably be fake too or just a concept. Though from the looks of it, if this is really what RIM will begin rolling out next year, we simply can’t wait for the next generation of BlackBerry devices!