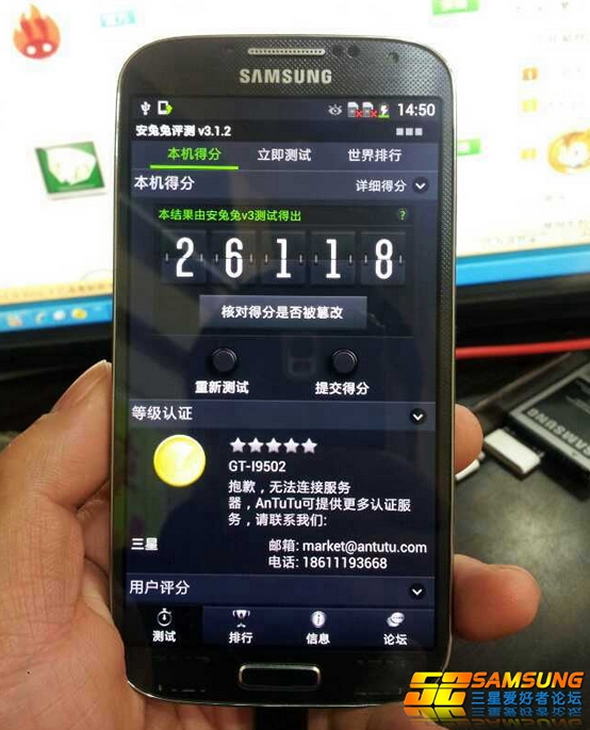 Yes, the Samsung Galaxy S IV is all that has been on the minds of people, particularly us. We’ve been following the phone for quite a long time, bringing you news reports of rumors and official announcements made in regards to the phone. With its release date just around the corner, we’ve stumbled across what could indeed be a leaked image of the upcoming Samsung flagship!


The image confirms a 5-inch display with the phone shaped somewhat similar to the Galaxy S III. These pictures were uploaded to a Chinese forum recently and feature a Samsung device with a narrow bezel, just the way the upcoming Galaxy S IV has been predicted to be. The upcoming phone will pack a “Universal5410” 1.8GHz processor with 2GB of RAM and a PoverVR SGX 544MP GPU and will be unveiled at Samsung’s Unpacked event in New York City. 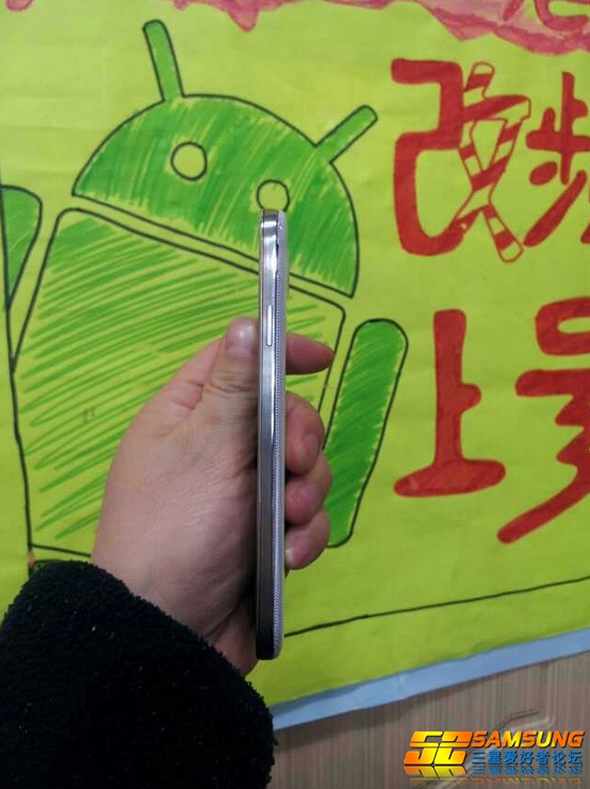 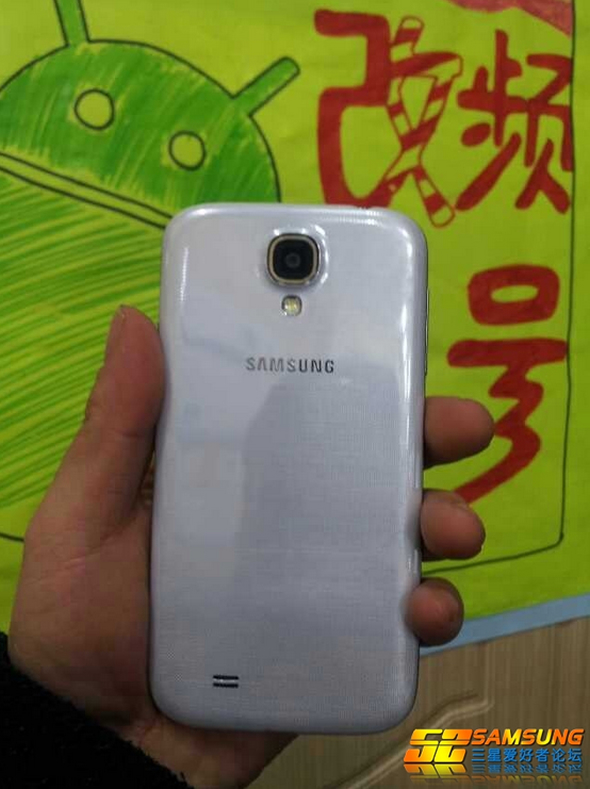