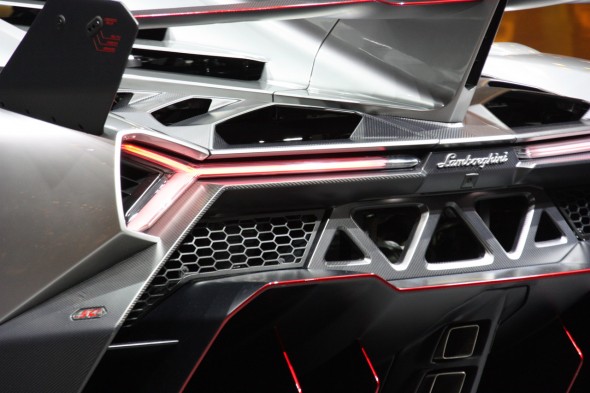 The spoiler imagesthat had us drooling half the day yesterday were not in vain after all. The car has been officially unveiled and to everyone’s delight, the stunning beauty is indeed designed the same radical way we expected it to be. That’s how the former tractor-making company celebrated their 50th anniversary. Strewn with scoops, wings and fins, the car uses carbon fiber on its being so tastefully, that one would not miss the monochrome styles that earlier models held as pride. The car is named after a fighting bull that killed a matador back in 1914. It will offer owners the pleasure of commanding 750 ponies and touch top speeds of 220 mph.


It’s priced at an equivalent of about $3.9 million. Unfortunately for those who collect Lamborghini cars in their parkway as if they were toy cars, there are only three of these modeled into existence and all three have already been sold. 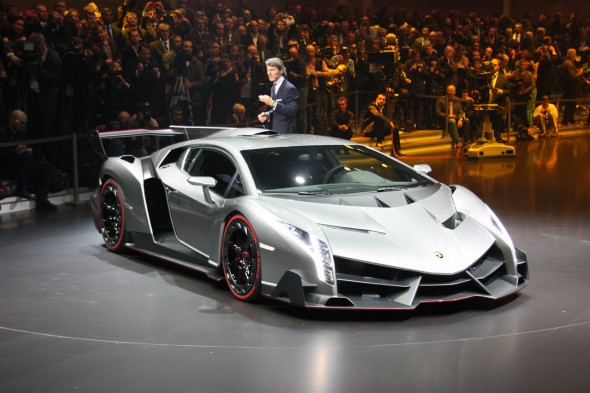 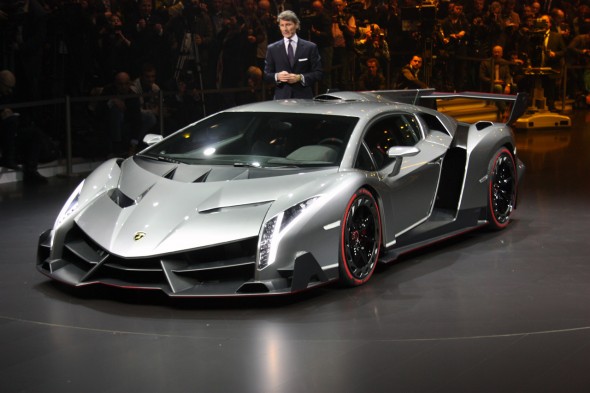 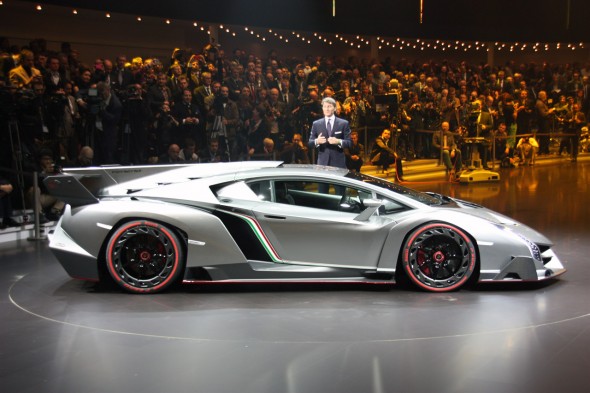 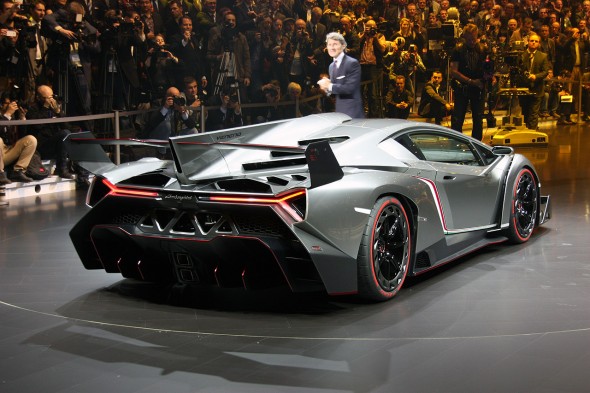 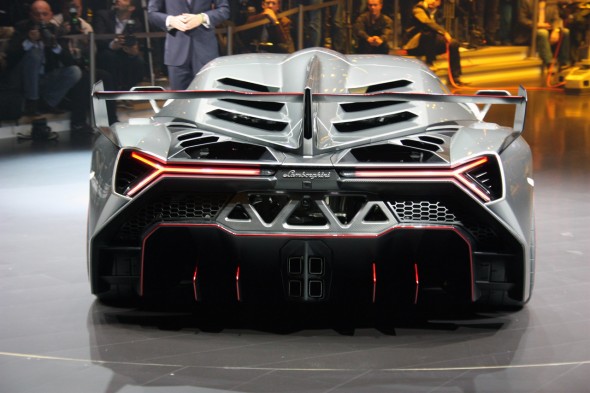 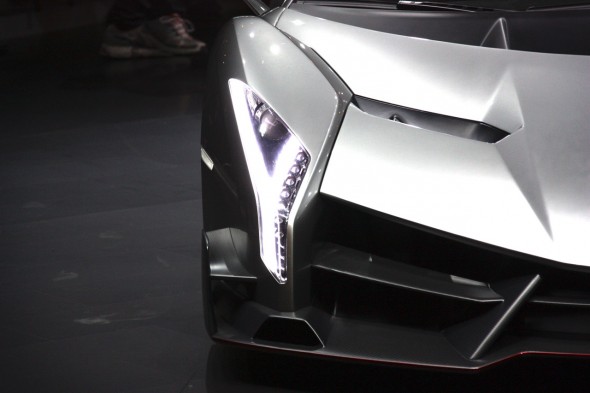