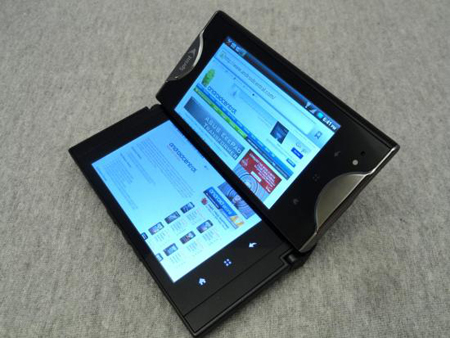 It actually took a while for me to register the name of the Kyocera Echo in my memory. The phone that was sure to be a one-of-a-kind Android phone turned out to be much of the lovable handset that it was expected to become. Sprint had decided to breathe new life into the Echo with an exciting Android Gingerbread 2.3 upgrade. This opened new doors to NFC capabilities for the Echo that will finally make us of the NFC chip that sat dormant in the device, till now. However, the joy was short-lived since the carrier decided to call off the upgrade. Sadly, it’s nothing but performance issues that are proving to be the devil behind this decision.