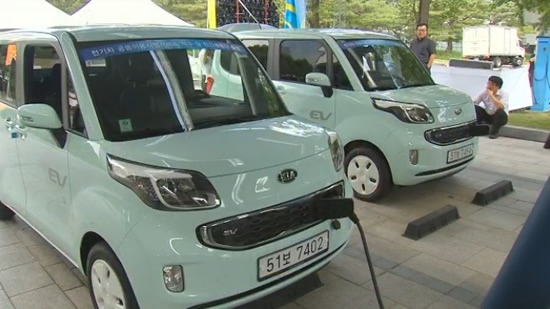 High costs and longer time it takes to charge an electric car are probably the two primary reasons why electric cars haven’t been as successful as they would have liked to. But if you still own an EV, then you’d definitely be curious to know about a fast charging solution for your car. It is only a while back when Nisan introduced a ten-minute charger for the Nisan Leaf, but team of researchers at the Ulsan National Institute of Science and Technology UNIST in South Korea thought that wasn’t fast enough, and they have thus developed a lithium-ion battery capable of fully charging an electric vehicle in less than a minute, now that’s fast.


This new battery is no ordinary; the researchers have developed it by soaking cathode into a solution of graphite. The graphite solution on carbonizing converts into a dense arrangement of conductive traces that run through the soaked cathode. This cathode then on packing with electrolyte and graphite anode creates a lithium-ion battery which is capable enough to charge and electric vehicle fully in a minute. Are you ready for the new speed?