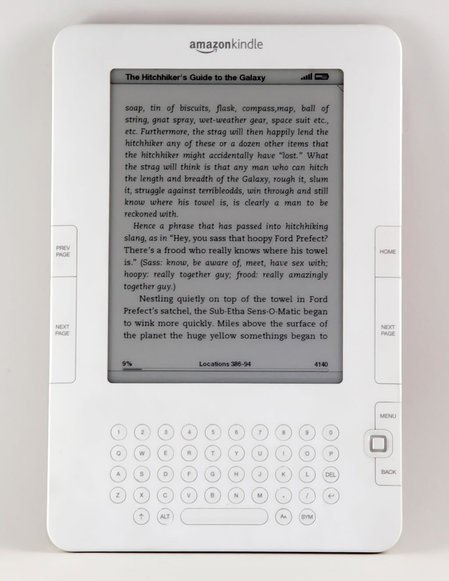 Now you know that it’s finally falling into the ‘right’ hands. The Amazon Kindle has been stripped apart by some smart chaps who have managed to dig out the secrets behind the copy protection and the regional restriction modules in the application, and hack it! An Israeli user has given the copy protection of Kindle titles a spin. He goes by the screen name of ‘i♥cabbages’. And as he did this, he graciously praised Amazon’s efforts of encrypting the titles. Another user from Spain managed to get rid of the regional restriction that makes sure that only a certain bunch of readers from a certain region can access particular titles.

Well, now that we have all these things out in the open, we may well see a sudden surge of usage as far as the Kindle is concerned. There will be no more complaints and the pirates will enter the ship.