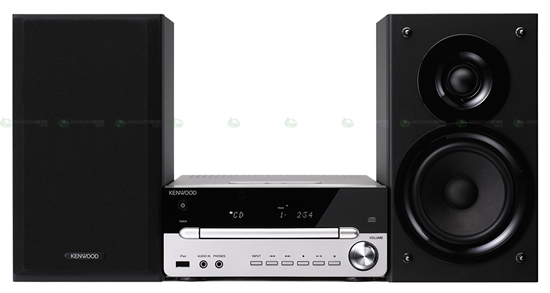 Kenwood has released two Mini Hi-Fi devices that will offer more than a little. The UD-NF7 will come with Wi-Fi, DLNA and AirPlay support. These features will be denied in the UD-F5, but the latter will share the same features as the NF7 including 2-Channel 50W output at 4 Ohms, EX.BASS, a CD Player, FM/AM radio tuning capabilities, format support for MP3 and WMA files, USB support and Apple device support. They look small but are pretty powerful if we are to go by these specifications.