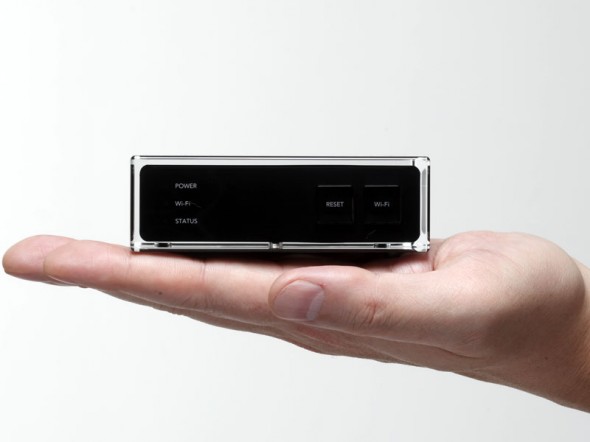 Would you spend $200 on a device that lets you stream content from your DVR or Blu-Ray player to a compatible smartphone or tablet anywhere? Of course you would and Japanese telecom major KDDi also thinks so. The Remote TV is a bit smaller than the Apple TV comes with a usual share of ports and once you are done with the connections the content is transmitted using 3G and LTE mobile data which can be viewed anytime and anywhere on a compatible device. You can pair upto 5 devices with the Remote TV which streams content at 854 × 480 pixels. 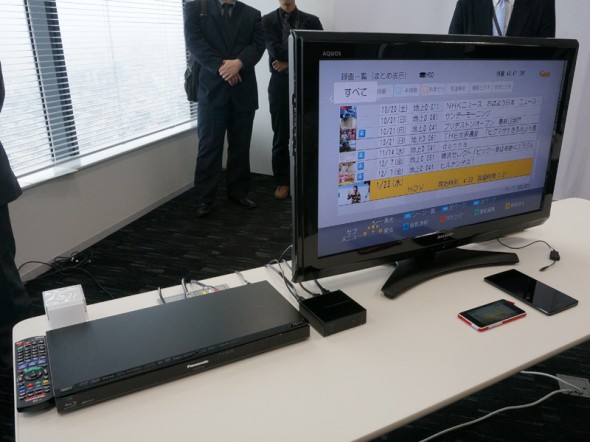 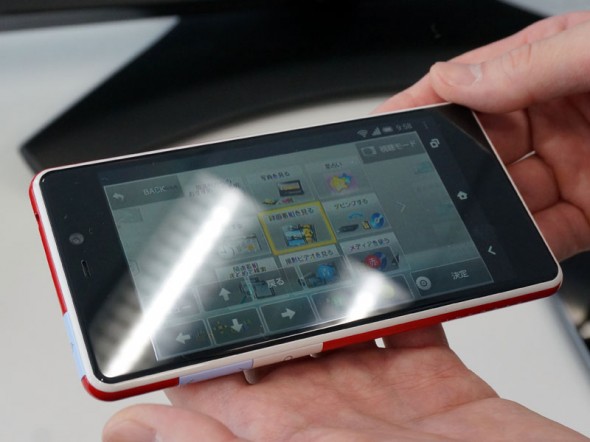