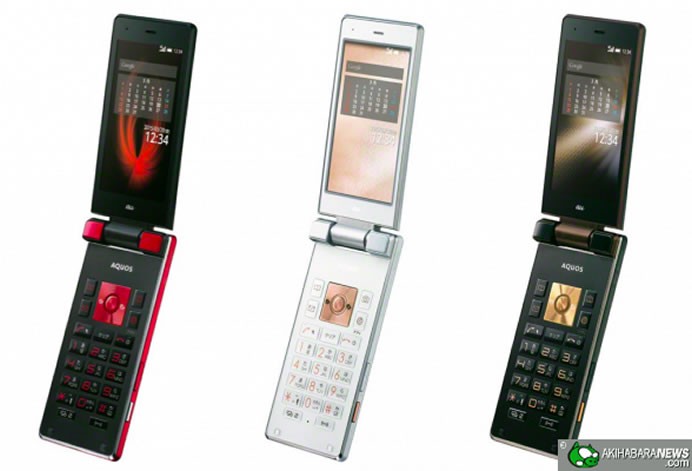 We’ve seen these amazing flip-phones sail in and out of the market only to be replaced by some swanky new bricks and slates. What it did leave behind is much to be missed, especially the ceremonious flipping of the phone, before and after calls. Thanks to Japan’s KDDI, we see the all new Aquos K rolling in with a strong scent of nostalgia lingering around it. It may be an Android phone but comes without the customary touchscreen. The folks at Sharp, who are responsible for manufacturing the Aquos brand, have boldly introduced this Android 4.4 KitKat device with a quad-core CPU and 13-megapixel camera. In the absence of a touchscreen, Sharp’s four-way pointing TOUCH CRUISER technology has risen to the occasion with the promise of easy navigation.

The phone will be distributed by KDDI and will arrive with a year or two-year contract. It will be priced around 49,680 Yen (that’s about $418). Another surprising fact is that the phone does not have access to Google Play, which means that finding compatible apps for this one will be an equally mammoth task. 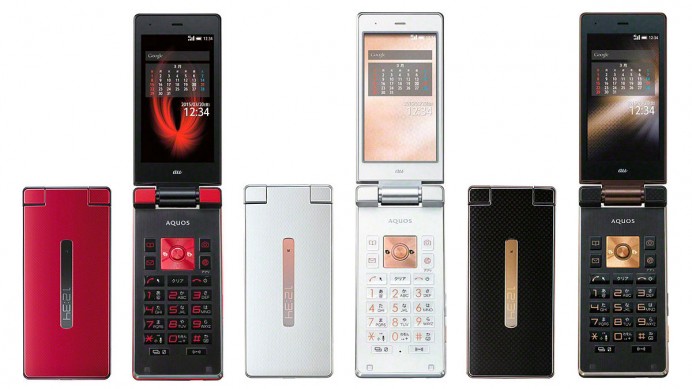