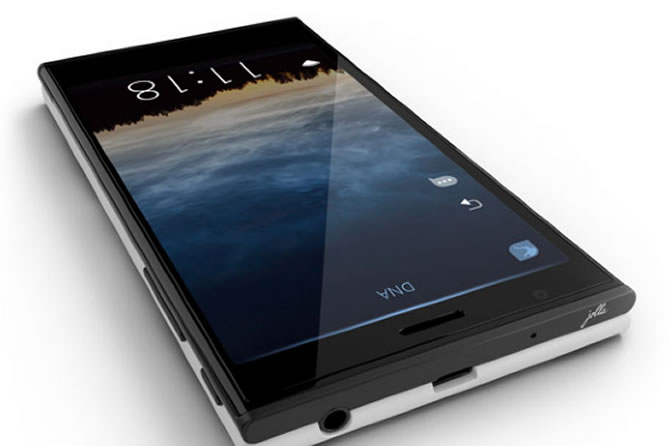 Finnish Apple fans who’ve been constantly trying to advocate the fact that the iPhone they’ve been using is just as popular as a smartphone can ever get, here’s news for you! No, your Apple 5S or 5C isn’t half as popular as you’d like to imagine it to be and there are currently a handful of smartphones that have managed to outdo Apple’s flagship and “budget” in Finland. The Jolla phone, a device that’s hugely popular in Finland, has managed to overtake the Apple iPhone 5S and 5C in sales figures can has been beaten only by the Samsung Galaxy Trend, Y, S III 4G and the Nokia Lumia 520.

So what makes this simple device so fantastically popular? Even though the phone banks towards the pricier end of the scale, Finnish folk simply can’t get enough of the Jolla’s solid hardware and beta software. Priced at €399 or approximately $544, this phone isn’t particularly cheap and its price tag isn’t one of the reasons that make it so popular amongst tech fans in Finland. However given the fact that the phone looks great, functions fantastically well and is a geek’s dream device, we aren’t too surprised that the Jolla has walked over several competitors to reach above! Here’s hoping that this device finally moves out of Finland and hits storeshelves world over.