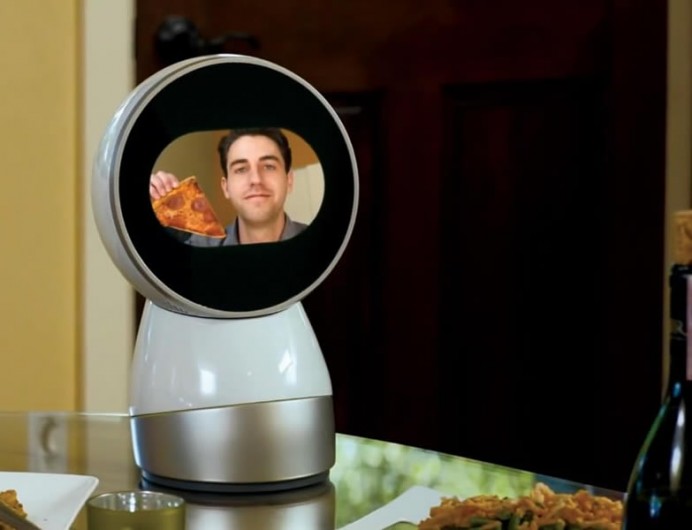 Jibo robot heralds in the Jetsons Age, funded by KDDI

It’s taken our brainiacs a while to introduce a domesticated robot who is as sociable and financially viable as Jibo. But we’ve finally got him in the flesh. This cool robot is the result of a collaboration between KDDI and other entries who have focused on robotics for a while now. Developed in the Massachusetts Institute of Technology, this smart, sleek robot can recognize family members, their actions and even the questions and commands they throw at him. That’s not too far away from Rosie, one would wonder. Of course, Jibo is miles away from lifting the sofa and helping nail down bad guys. Jibo arrives with a camera and voice recognition function and makes for a great conversationalist.


The robot has been in the works for a while and first made headlines about a year ago. From the looks of it, the robot will learn as it goes along. The target of $100,000 had been far surpassed by $790,000 a year ago. We look forward to a probable release next year.