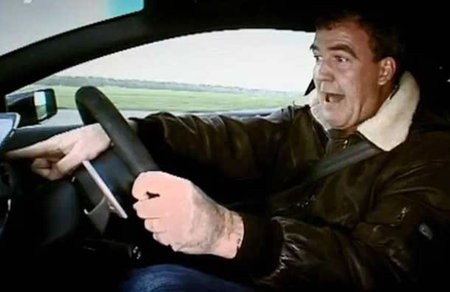 TomTom has joined hands with BBC Worldwide to unveil a new sat nav device that will exhale Jeremy Clarkson’s voice instead of the normal neutral tones. I felt compelled to ask a friend, who is a huge Top Gear fan, if that’s what he’d want and he said he’d rather have a sexy female voice do that job. Anyway, Clarkson’s voice might add bit of character to the driving instructions. And when the heavy British voice gets too much for you, the device allows you to get directions from The Stig which is when the device says nothing at all.